Coleen Nolan has slammed rumours that she is a diva on the set of 'Loose Women', insisting that she would "never refuse" to work with anyone.

Coleen Nolan would "never refuse" to work with anybody on 'Loose Women'. 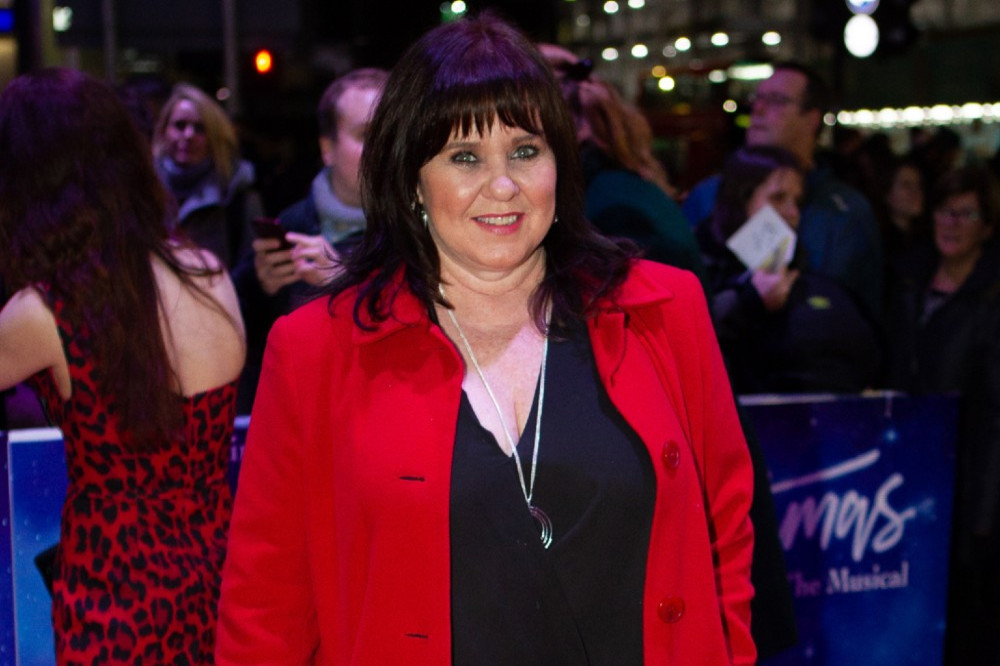 The 56-year-old star - who has been a panellist on the long-running daytime chat show since 2000 - was responding to reports that some of her co-stars think she’s “high and mighty” and are unwilling to work with her.

Coleen has branded the speculation as "hurtful" and "untrue."

She said: " I get on with all of them. I would never refuse to work with anybody. It really hurt. The girls have been so supportive – besides, none of us on 'Loose Women' have ever said we wouldn’t work with anyone else. It was just so upsetting!

"Sadly my solicitors have told me not to talk about it [but] I’m taking legal action.”

The Nolans singer struck up a relationship with Michael Jones towards the end of 2021 following her divorce from Ray Fensome in 2018 and her new man weighed in on the rumours before going on to gush about his relationship with the ex-pop singer.

He said: "It’s really frustrating having to see her explain situations that have got nothing to do with her. The annoying thing is you couldn’t meet a lovelier person. She’s so generous and down to earth. It’s just ridiculous. I’ve been to Loose Women and everybody says the same thing – that she’s the nicest person to work with."

Coleen concluded by stating that she "can't stand divas of any kind" but insisted no-one will spoil her "quiet life" with Michael and her goats.

She told OK! magazine: "I could never be ‘high and mighty’ because my mother would jump up from her grave and batter me. I can’t stand divas of any kind. I’ve had enough drama in my life, I don’t need any more! This is my time to enjoy myself, and I’m not going to let anyone spoil it. I just want a quiet life with Michael, feeding my goats and doing 'Loose Women'!”

Since the controversy started, several of her 'Loose Women' co-stars have come out in support of the Nolans singer, with the likes of Janet Street-Porter jumping to her defence.

Janet wrote on Twitter: "I love working with Coleen Nolan and we’ve never had a single disagreement- sorry if that’s not ‘news’."

An ITV spokesperson also dismissed the rumours as "untrue", telling The Huff Post that "Panellists are chosen for each show by the Loose Women Editor and senior production team, not the panellists themselves.” 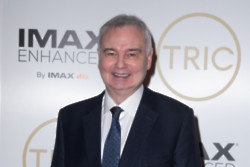 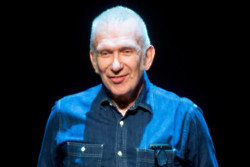