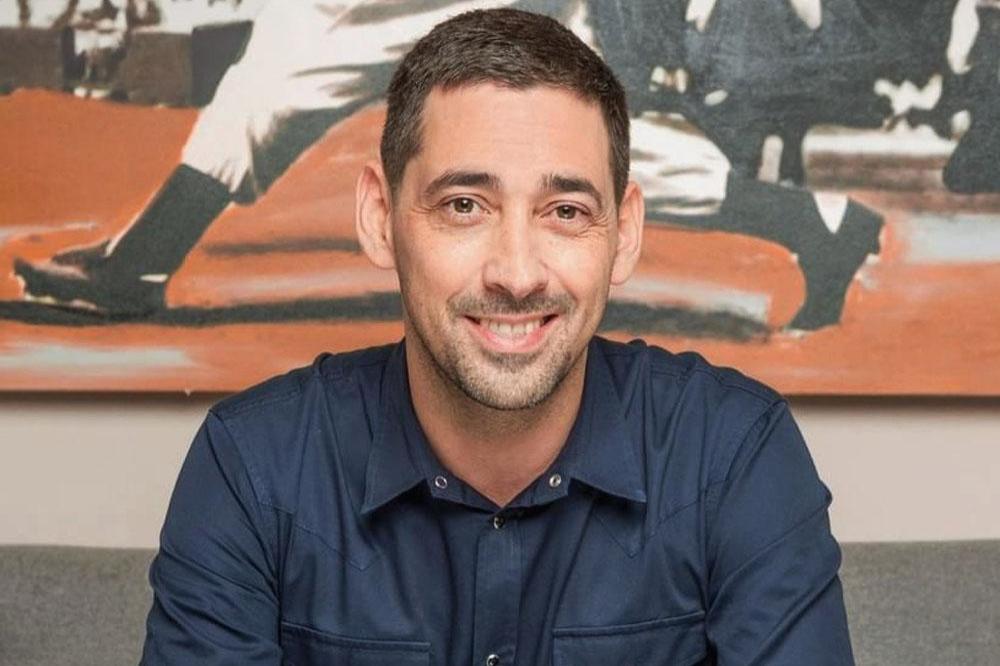 The sports presenter admits that he gets "thousands of tweets" telling him he looks like the former 'Great British Bake Off' host, and they intensified when Sue herself started tweeting about the likeness.

Colin, 42, admits he changed his look after a particular case of mistaken identity.

He recalled: "I'm in Oxford Circus, I'm on a conference call and I'm on the phone and a dear old lady went, 'Can I get my picture taken?' So I'm on this call and I went, 'Yep, yep,' and after the photo she said, 'I love you in the 'GBBO',' and for some reason I went, 'Yes, thank you!'

The BBC Radio 5 Live presenter also revealed that the recent spat between Coleen Rooney and Rebekah Vardy was the best day he's ever had on Twitter.

He said: "The best day I've ever had on Twitter connected to sport, albeit not a sporting event and the account was ... Rebekah Vardy. It was the way she wrote it. It was the ultimate hold my beer moment."

Colin was speaking at the Thread Talks event, where celebrities shared their funniest, worst and most controversial moments on Twitter.'Gavin and Stacey' star Mathew Horne will be the guest at the next talk, which is being held on November 25.

He said: "I've been on Twitter for over a decade now so it's safe to say that I've seen everything from the good and the bad to the downright ridiculous."