Evil Ray Crosby has locked the pair in the Bistro fridge… 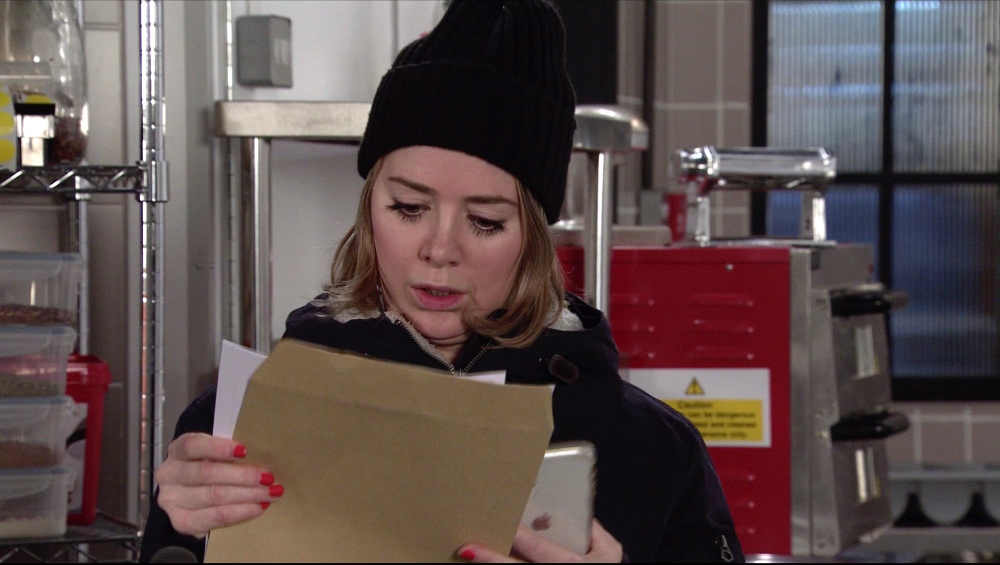 When Abi Franklin (Sally Carman) realises that her partner Kevin Webster (Michael Le Vell) has gone missing in tonight’s double bill of Coronation Street, she begins to panic, knowing that he has an enemy in the villainous Ray Crosby (Mark Frost).

As those up-to-date with the soap know, Ray has indeed got a nefarious plan for Kevin along with his sister Debbie Webster (Sue Devaney), trapping the pair in the Bistro’s fridge, hoping they’ll freeze to death before anybody is able to come to their rescue.

With the news that Ray has been arrested however, Abi learns that Debbie was lying about murdering him, so she heads to the Bistro to confront her about the lie.

Arriving there, she finds the Bistro locked and whilst Kevin shouts for help, Abi fails to hear him and leaves the location completely unaware that he’s inside with his sister.

She of course thinks that Kevin is away on a camping trip with his son Jack Webster (Kyran Bowes), but when she later speaks to Chesney Brown (Sam Aston) who confirms Kevin never turned up, the worry starts to kick in.

Knowing he’s been missing for some time, she alerts the authorities, who in turn question Ray; but the villain refuses to give up any information, instead acting dumb and suggesting both Kevin and Debbie have run away with his money.

Taking matters into her own hands, Abi breaks into the Bistro and finds Ray and Debbie’s signed contract on the kitchen floor. Will Kevin and Debbie still be conscious to shout for her help though, or is it too late to save the pair from their untimely demise? 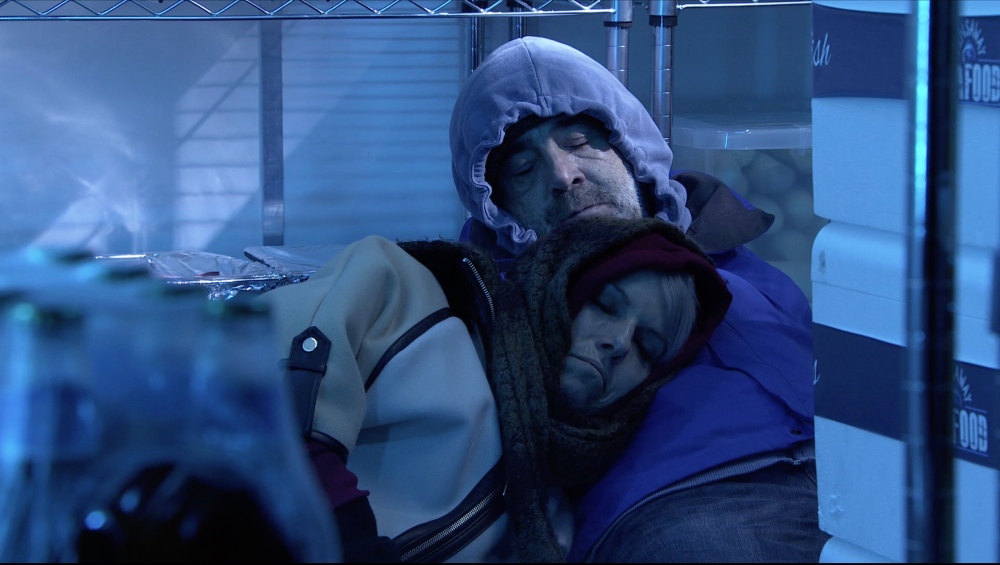 Well... we already know that Kevin and Abi are getting married in the summer, so it's fair to say that at least one of the Websters will be making it out alive!

Le Vell also lets slip that Abi will indeed be making it through the near-death experience, in a chat with TV Times.

He teased of his character’s tying of the knot: “Debbie ends up with all of Ray's businesses, so she offers a venue for nothing. But Abi really dislikes Debbie, and turns it down.

“Kevin asks Tyrone (Alan Halsall) to be his best man, and then Tim (Joe Duttine) gets very upset, so there's gonna be a bit of competition. It's a big summer wedding. Watch this space!"

Coronation Street continues Mondays, Wednesdays and Fridays with a double bill of episodes on ITV.

MORE FROM SOAPS: Jessica Plummer up for EastEnders return in the future

Former EastEnders actress Jessica Plummer has said she'd be up for returning to the BBC One soap as her character Chantelle Atkins, despite the hairstylist meeting her maker at the hands of her evil and abusive husband... READ MORE