Mollie Gallagher admitted her 'Coronation Street' costume has helped her cope with changes to Nina Lucas. 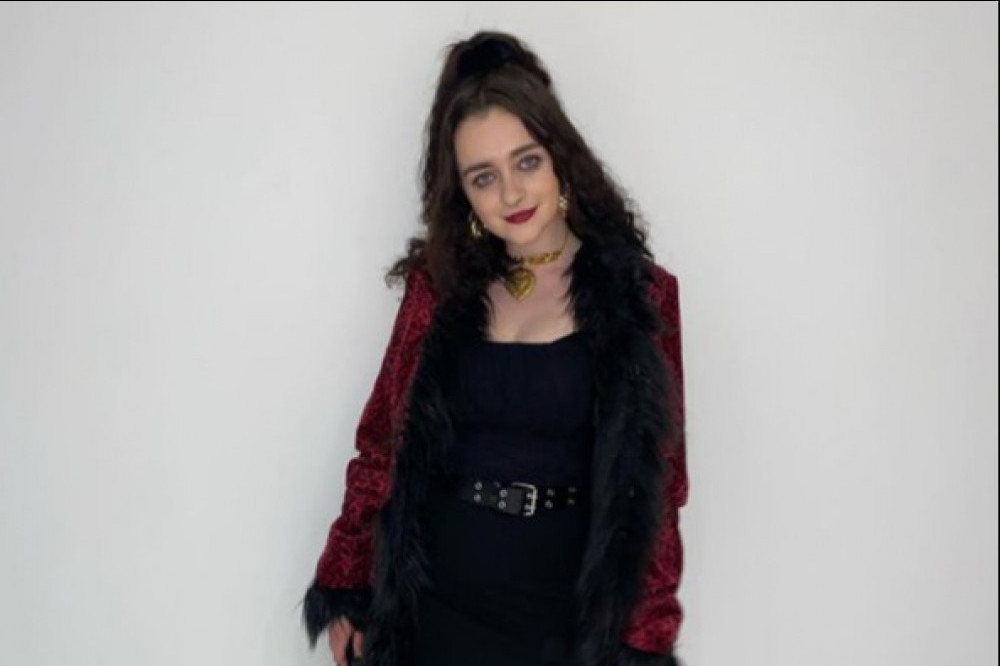 The soap star has weighed in on how her cobbles alter ego has been rocked by the death of Seb (Harry Visinoni) after he was killed when both he and Nina were attacked by Corey Brent (Maximus Evans) and his gang due to her alternative identity.

She said: "Physically, she is a lot more introvert whereas before she was a very open person so I’ve tried to show that.

"The costume has also helped me get into her new mindset because she is wearing different shoes.

Nina has been blaming herself for the attack, and the changes in her outfit on set have had a big impact on how the character is portrayed.

As a performer, Mollie was "really excited" to delve into another layer to her alter ego.

She added: "When I first read the scripts I was really excited to play this side to Nina because I love the layers of the character and the depth that Nina has.

"When I play Nina I feel like I am her, I feel very attached to her and I think it’s really sad when you see a character like Nina who has her own specific ways and she was so distinctive and that has now gone for the moment. 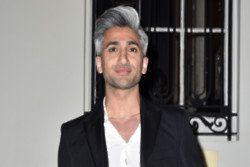 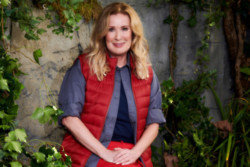 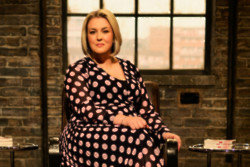