Coronation Street's Carla Connor has to be talked down from the ledge of Underworld by Peter Barlow amid a metal breakdown as she shouts it's her "time to go".

'Coronation Street' character Carla Connor will be seen having to be talked down from Underworld's roof after threatening to jump. 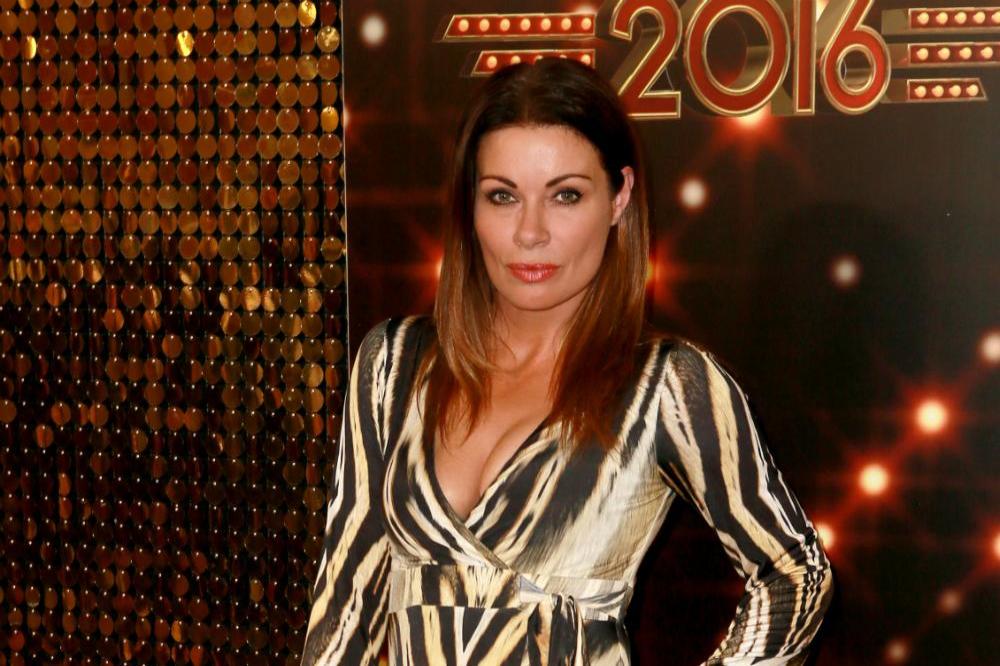 The Weatherfield resident - played by Alison King - has found it tough to cope after the roof of her lingerie factory caved in on several cobbles favourites, including Rana Habeeb (Bhavna Limbachia), who died as a result.

Now, it has been revealed that Carla has to be talked down from the ledge of the factory by ex-husband Peter Barlow amid a metal breakdown as she shouts it's her "time to go".

Carla climbs stairs to the roof of the factory after believing she's seen her dead brother Aidan.

A soap source told The Sun newspaper's Bizarre TV column: "The scenes are really dramatic. When things can't seem to get any worse for Carla, it appears they do. She's at her lowest and climbs up the stairs after thinking she's seen Aidan, and appears to be looking for a way out of all her troubles.

"Luckily, Peter spots her and convinces her there's something to live for, eventually managing to talk her down. She is taken away by an ambulance and examined by mental health professionals."

The businesswoman will end up in hospital and put on anti-psychotic drugs due to her breakdown over Rana's death and several of the local residents being left unemployed due to the factory being closed.

A source previously said: "It all gets a bit much for Carla in the aftermath of the roof collapse and the pressure on her to keep people in jobs and the factory open. She eventually has a huge mental breakdown."

Carla is suspected of potential wrongdoing following the terrible tragedy, but she has been leaning on on/off flame Peter (Chris Gascoyne) for support. 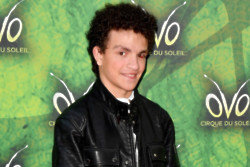 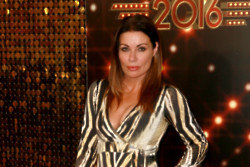