'Coronation Street's Leanne Battersby has turned to a medium to contact her late son.

'Coronation Street's Leanne Battersby has turned to a medium to contact her late son. 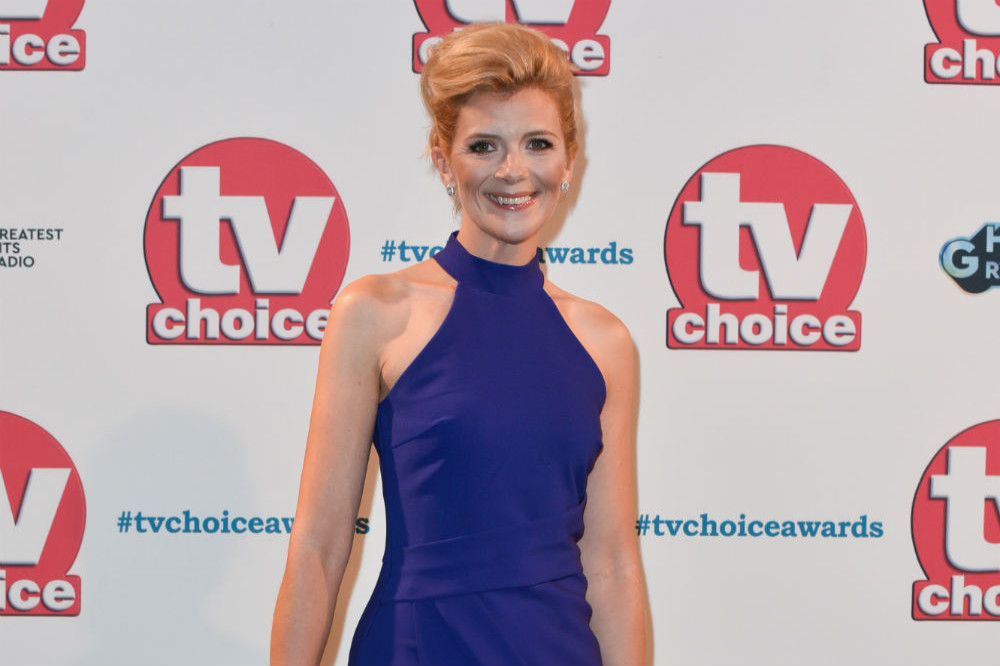 Leanne devastatingly lost her son Oliver, who had mitochondrial disease, in the ITV soap and she has turned to a TV psychic and medium after finding a feather, which she is convinced is a sign from Oliver, a fact later confirmed to her by Crystal Moon.

An insider shared: "Leanne's overjoyed once she has her appointment with Crystal. The psychic tells Leanne that she's right, the feather she found is a symbol of love from Oliver. And Leanne's completely chuffed - it's a huge comfort believing Oliver is choosing to contact her."

However, things are tough for her son Simon (Alex Bain) as he is trying to be the "responsible adult" for his mum as she navigates her grief, whilst he tries to do the same too.

The source told Inside Soap magazine: "The situation is becoming increasingly difficult for poor Simon to deal with. If he tells Nick what's really going on, it's almost a betrayal of Leanne. However, Simon doesn't want Leanne to suffer on her own. He's the one having to act like the responsible adult, while trying to deal with his own grief - which is starting to take its toll on him." 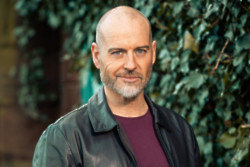