Dame Arlene Phillips: I'm so lucky to have my career at 79

Former 'Strictly Come Dancing' judge, Arlene Phillips, feels luckier than ever in her career at 79 and vows to go on.

Dame Arlene Phillips feels "lucky" to have had such a successful career. 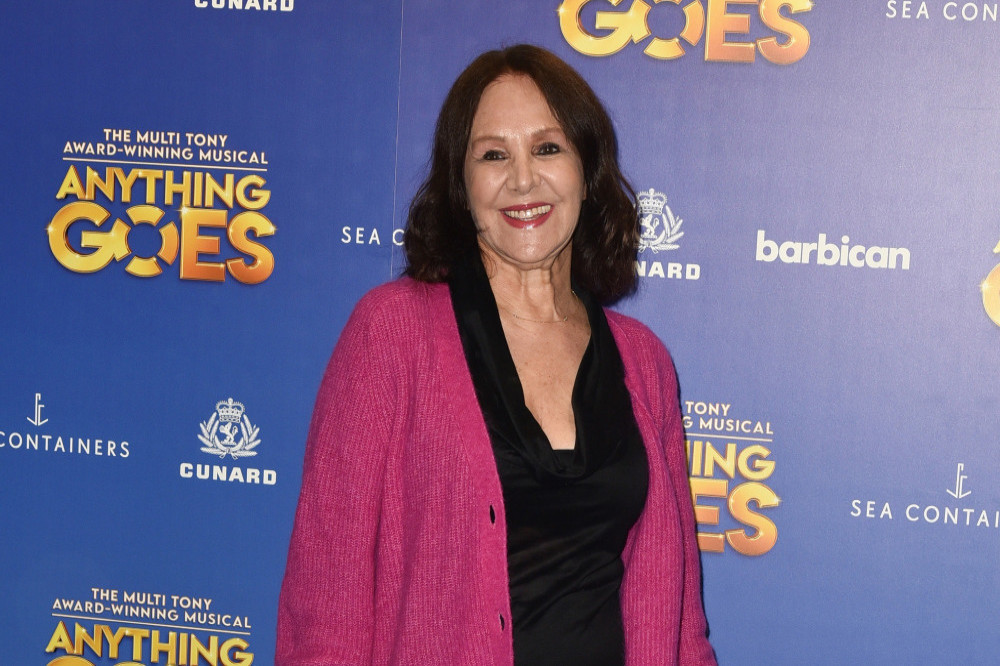 Dame Arlene Phillips feels luckier than ever at 79

The 79-year-old choreographer recently worked on the new West End production of the classic musical 'Grease' and insists that she has no intention to slow down.

She said: “Oh, my job is never done! I feel so lucky to have had the career that I've had and I shall go on."

The former 'I'm a Celebrity star - who was nominated for an Olivier Award for work on the first revival production of 'Grease' back in 1993 and went on to choreograph London productions of 'The Sound of Music' and 'The Wizard of Oz' - is now directing the UK tour of the jukebox musical ‘The Cher Show’ and can relate to the 'Believe' hitmaker because of her attitude towards ageing.

She told The Metro newspaper: "It was an absolute yes [to do this show]. Cher’s a woman who owns who she is. And also I love her attitude toward ageing. Ageing is what you are inside. [Like Cher] I try to keep the boundless energy that goes on inside of me as a force to be able to do what I love.”

Arlene shot to mainstream fame as one of the four judges on ‘Strictly Come Dancing’ alongside Bruno Tonioli, Craig Revel-Horwood and Len Goodman from 2004 until 2008 and - despite being axed without warning in favour of younger pop star Alesha Dixon - insisted that while she "didn't deserve" to be ousted from her role insisted it was "only a job" and never thought the move was ageist.

Arlene recalled: “I didn’t want anything… I said to myself ‘just try to put it aside. It’s only a job’. I didn’t deserve that, it wasn’t right. But in terms of age, I never thought it was that.” 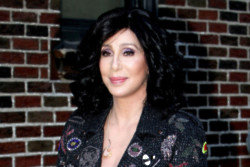 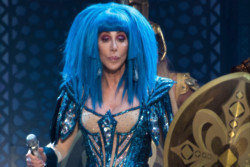 Cher teamed up with Versace for Pride Month collection 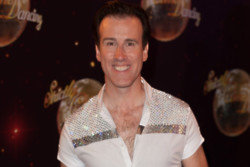