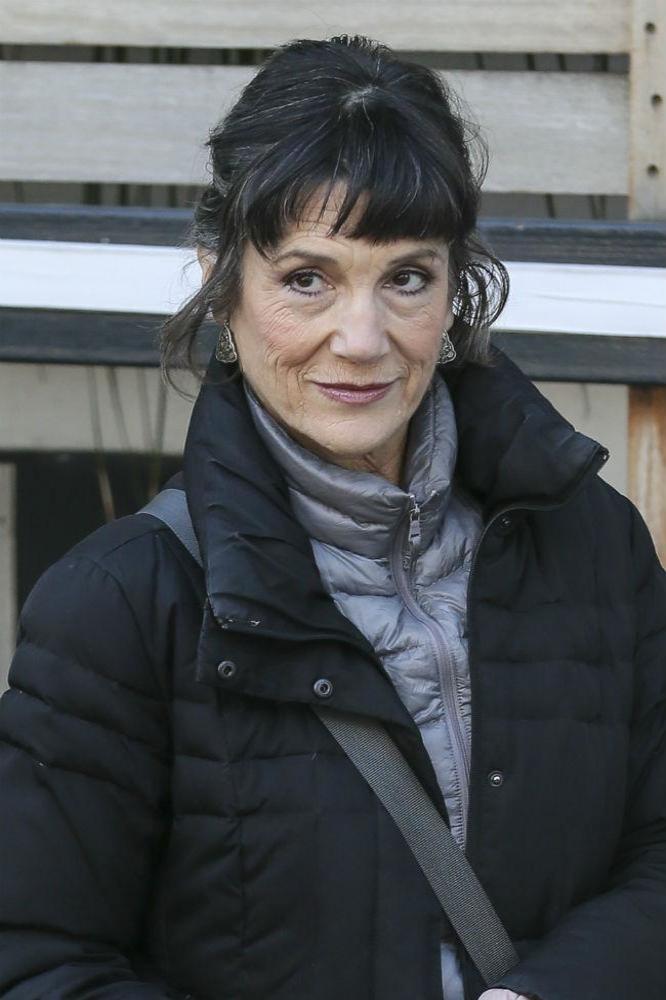 The 65-year-old actress has landed the role of Sister Ursula in the period drama, which will return to screens next year, but her alter-ego's arrival doesn't go down too well with the other nuns and Nonnatus House will turn into a chaotic mess.

Writer Heidi Thomas told the RadioTimes.com: "It's back to earth with a bump for our beloved midwives as they return from their magical Christmas mission trip to South Africa.

"It is now 1962, and in a rapidly changing world, the arrival of Sister Ursula - superbly played by Dame Harriet Walter - brings new challenges to Nonnatus House.

"Tears are shed, and bonds reinforced, as the team pull together as never before."

However, although her character is having a hard time settling in, Harriet has been made to feel like she's part of the family since her arrival on set alongside Helen George, Charlotte Ritchie, Emerald Fennell, Jenny Agutter and Judy Parfitt.

She said of her new role: "As an actor I've been made to feel one of the family from the start."

Meanwhile, the sixth series is set to be filled with plenty of tears, emotion and heart-warming moments as Miranda Hart, who took a year-hiatus in 2014, will reprise her role as Camilla 'Chummy' Fortescue-Cholmeley-Browne next year.

She'll also make a brief appearance in the Christmas special, which will air on December 25, in five months' time.