Danniella Westbrook, Nina Wadia, Deena Payne, Sammy Winward, Tom Lister, and Verity Rushworth are to tell all about Soapland in a live stage version of podcast 'Soap From the Box'.

Danniella Westbrook and Nina Wadia are among the stars who are to spill soap secrets in a new stage show. 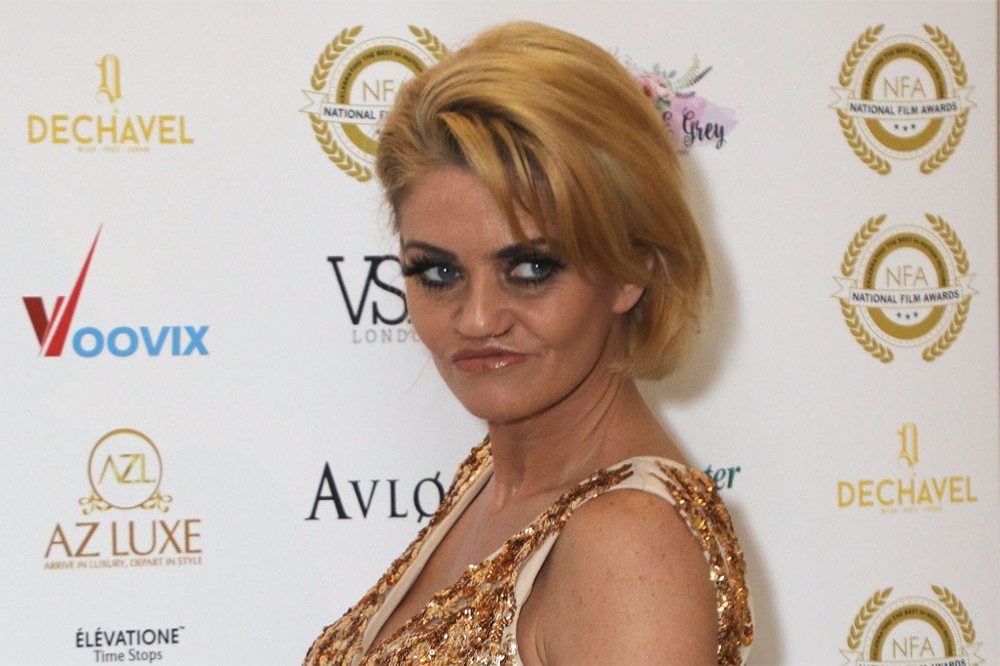 The former 'EastEnders' actresses - who portrayed Sam Mitchell and Zainab Masood respectively - and ex-'Emmerdale' star Deena Payne (Viv Hope), are to be part of a live version of popular podcast 'Soap From The Box', and Danniella - who has also starred in 'Hollyoaks' as Trudy Ryan - can't wait to tell fans all about the goings on in Soapland.

She said: "Being able to speak in my own words to the fans will be amazing.

"I cannot wait to meet them at our first show. We are going to have a ball."

The show will take place at Leeds' City Varieties Music Hall on June 27th and 28th, and it will be hosted by former 'Emmerdale' and 'EastEnders' director Lee Salisbury, who created the podcast.

He is quoted by the Daily Star newspaper's Hot TV column as saying: "I am so excited to bring the podcast to life on the stage. We are going to give the audience a chance to become hosts as they can ask any question they want.

"If all goes well, the idea for this is to take it on the road around the country to give soap fans the chance to meet some of their favourite stars and also ask the questions they have always wanted to." 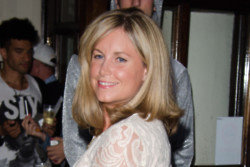