Darcey Bussell would like to return to 'Strictly Come Dancing' as a guest judge on the panel after leaving in 2019.

Darcey Bussell would like to return to 'Strictly Come Dancing' as a guest judge. 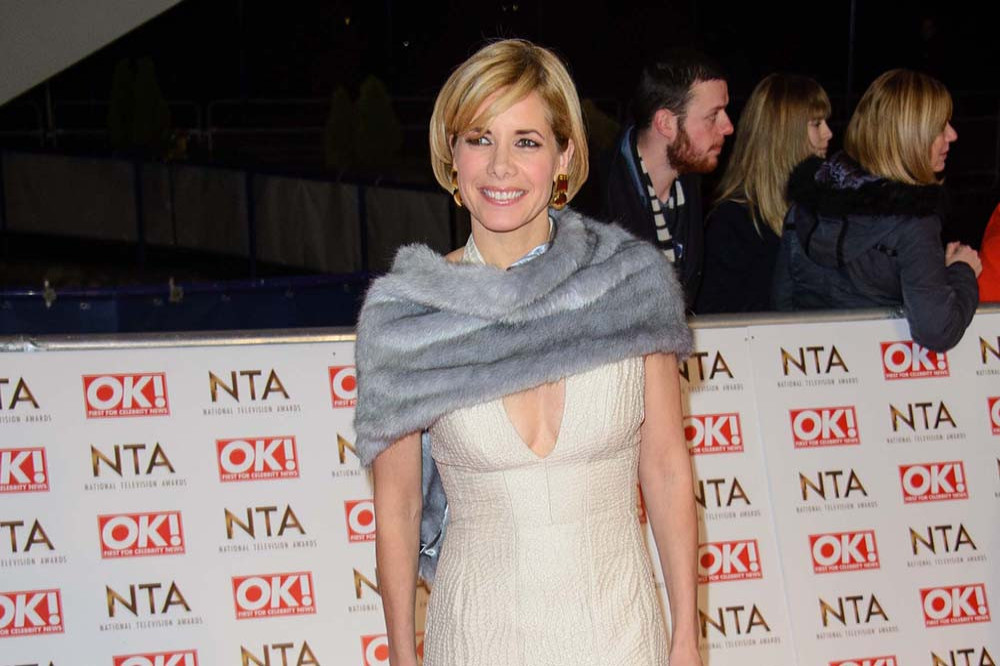 The 52-year-old star - who left the BBC Latin and ballroom competition in 2019 after seven series - misses being part of the glamour, but she wouldn't want to return as a full-time panellist.

Speaking on Saturday night's (08.05.21) 'The Jonathan Ross Show' episode, she says: “It was a big thing for a ballet dancer. It was fabulous – I had seven years. I miss that; it’s like being part of a company again."

Asked if she would return to the panel, she adds: "It would be lovely to be a guest judge or something.

“I’ve had lots of other jobs and I’ve really enjoyed all of the different things I do. It was a great commitment, the nice thing was it really celebrated dance in a great way. It was great for the ballet world to have a judge as a ballerina.”

The retired ballerina made her debut on 'Strictly' as a fifth judge during the final stages of the 2009 competition, and was later made a permanent fixture on the panel from 2012 until 2018.

Darcey later stood down from the role, but admitted it had been "a complete privilege".

She said in a statement: “I have enjoyed every minute of my time and will miss everyone from my fellow judges, the presenters, the dancers, the musicians, the entire backstage team, and especially the viewers of the show, who have been so supportive.” 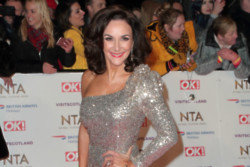 Shirley Ballas was 'almost not eating' before Strictly Come Dancing 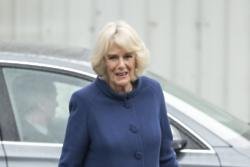 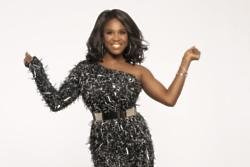