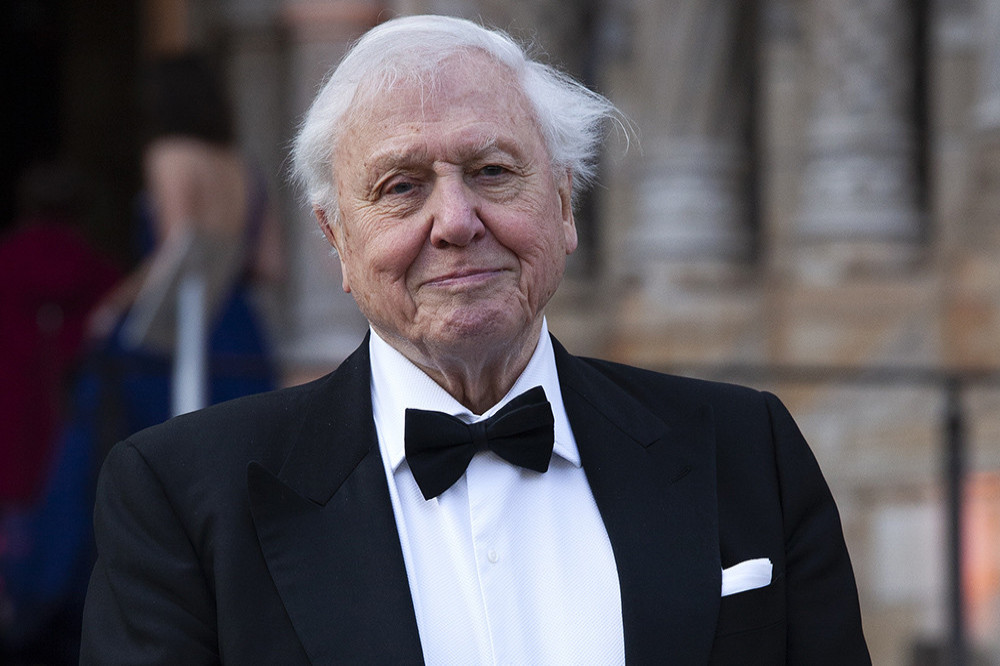 The 94-year-old broadcaster - who broke the record for the fastest page to hit one million followers when the account was created in September - has stepped away, with the page now stating it is "no longer active" in its bio.

The natural historian's video posts were shared by filmmakers Colin Butfield and Jonnie Hughes, who worked on his Netflix film, 'David Attenborough: A Life On Our Planet'.

Now, a spokesperson for the film told MailOnline: "Sir David and the filmmakers of 'A Life On Our Planet' had always intended for the account to be a series of special messages over a limited period of time.

"Primarily, they wanted to use the platform to explain the current problems facing our natural world and the solutions to help us deal with them."

Although the account won't be sharing any new posts, the page will still "remain open" so that people can still access the information.

The spokesperson added: "While there won’t be any new posts going live, the account will remain open for people to watch Sir David’s videos and read the posts that have been shared since the account was created.

"Sir David and the filmmakers hope that their messages will inspire others to speak up for nature and take positive action towards creating a sustainable future."

Attenborough - who beat Jennifer Aniston by attracting one million followers in just four hours and 44 minutes, but has since lost the record to Rupert Grint at four hours and one minute - joined the social media app as another means to communicate the urgency of saving the planet from climate change.

He said at the time: "Hello my name is David Attenborough and I've been appearing on radio and television for the past 60 years but this is my first time on Instagram.

"I'm making this move and exploring this new way of communication to me because, as we all know, the world is in trouble.

"Continents are on fire, glaciers are melting, coral reefs are dying, fish are disappearing from our oceans, the list goes on and on.

"But we know what to do about it, that's why I'm tackling this new way for me of communication.

"Over the next few weeks I'll be recording messages to explain what the problems are and how we can deal with them.

"Join me or, as we used to say in those early days of radio, stay tuned." 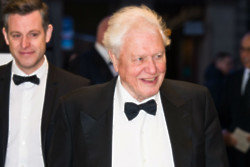 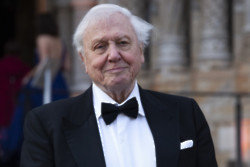