David Walliams is to turn two of his kids' books into Christmas specials. 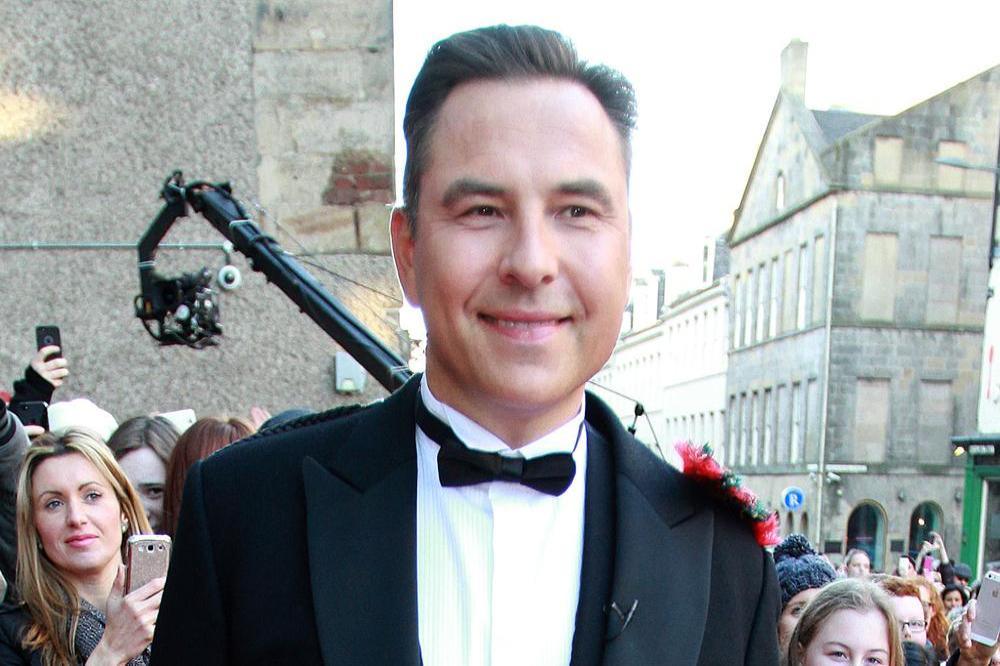 Comedian David Walliams has revealed that two of his kids' books will become BBC Christmas specials.

The 43-year-old comedian has been approached by BBC bosses who are eager to land the TV rights to 'Billionaire Boy' and 'Awful Auntie', having seen two previous adaptations of David's books become Boxing Day hits.

He said: "We are doing Billionaire Boy this Christmas for the BBC and then, next Christmas, Awful Auntie. It is very exciting.

"It's great seeing them on screen because you feel like a magician - something in your head becomes this real, physical thing."

David also suggested some big name stars are likely to appear in the new shows.

He told The Sun on Sunday newspaper: "We've had some incredible people cast, like Miranda Hart and Robbie Williams (who both starred in Gangsta Granny).

"It's great because the more you do of these films, if they turn out well, the more people are encouraged to get involved.

"I don't know who's going to be in Billionaire Boy yet but there are a few good parts. And I'm sure I will pop up somewhere."

Meanwhile, the 'Britain's Got Talent' judge also revealed he made a personal book to mark the first birthday of Simon Cowell's son Eric last month.

He shared: "I wrote a special book about baby Eric for Simon and I got Tony Ross to illustrate it.

"I made 500 copies and gave them to Simon, so he could give them to his friends as a money-can't-buy present.