Davina McCall is happy about the potential return of 'Big Brother' on ITV2.

Davina McCall is excited about the prospect of a 'Big Brother' return. 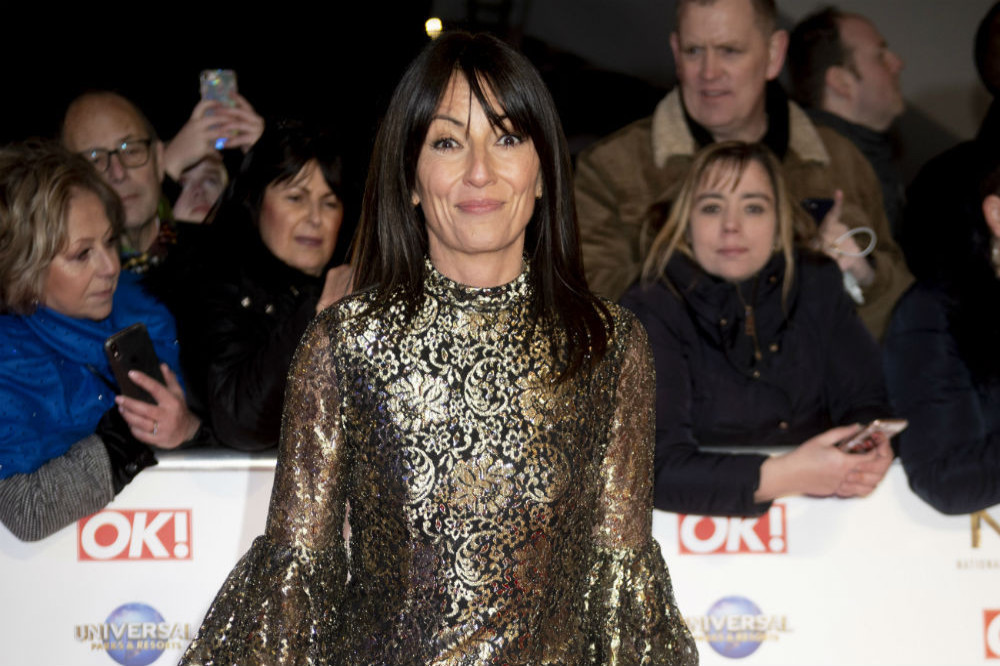 It was recently reported that ITV2 were in talks to revive the reality show next year and Davina - who presented the show during its original run on Channel 4 from 2000 to 2010 - is pleased with the developments.

"I mean, I really, really, hope it comes back, and I think if it's coming back to ITV2 then that is a really good home for it."

Davina also hopes the show - which hasn't aired since being axed by Channel 5 in 2018 - changes its approach to finding housemates if it is to return to screens.

She said: "I'd just be interested to see how they do the casting and change it up at all.

"It would be good to kind of, just get really interesting people in the house and maybe try a different mix. So yeah, very exciting."

The Sun reported earlier this month that ITV2 were planning to revive the show in autumn 2023.

A source said: "ITV is the home of big appointment telly. They know better than anyone how to put on big live events.

"They think putting it on ITV2 will open it up to a new audience and legion of younger fans.

"They are really keen on getting the deal done on 'Big Brother', and hope to have something firm to announce soon.

"The talks are still at an early, and delicate, stage and the next few weeks will be key.

"It needs the full treatment and they’re confident they are the ones who can return it to its legendary former glory.

"It has millions of fans and is one of the most iconic TV shows of its generation." 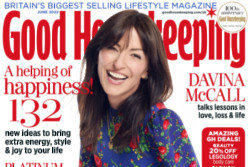 Davina McCall doesn't see relationship with ex-husband as a 'failure'