'Holby City' newcomer Davood Ghadami is hoping his can convince his new bosses to let his former 'EastEnders' co-star James Bye have a sneaky cameo in the medical drama.

Davood Ghadami is planning to have a word with 'Holby City' bosses to get his pal James Bye a cameo before the show comes to an end. 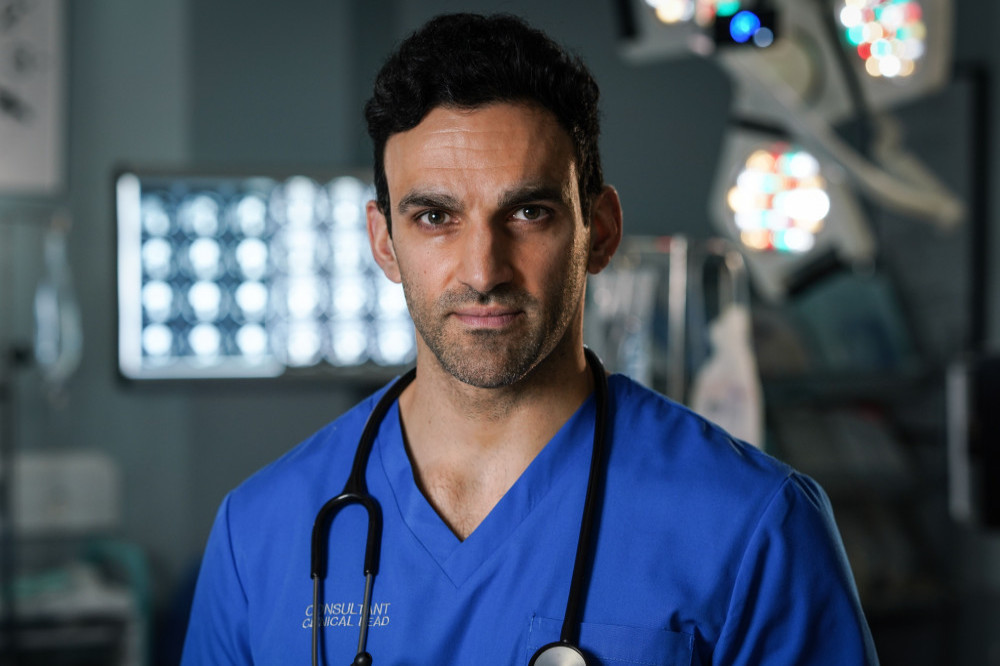 The ex-'EastEnders' actor would love to reunite with his former co-star in the medical drama - which is to come to an end in March 2022 after 23 years - and he is hoping he can convince producers to let his friend play a small part in the programme.

He said: "James has jokingly said that he wants to appear at the back of a 'Holby' theatre scene, just so that he can be in the show with me.

"So, I'm going to have a word with the BBC to see if we can get him in the show before it ends."

Davood has still been able to see James - who plays Martin Fowler in the BBC One soap - and his fellow former co-star Louisa Lytton (Ruby Allen) lately as both 'Holby' and 'EastEnders' are filmed at Elstree.

He added to Inside Soap magazine: "We have the BBC bar at Elstree, so I went and had a bit of lunch with James and Louisa just the other day, which was lovely."

Following the news of Holby's axing, the 38-year-old star praised the show for being "a great big family, not a workplace".

He wrote: "I've only had the privilege of being part of @BBCHolbyCity for a couple of months but its already very clear that its a great big family not a workplace. It will be sorely missed. Lets go out with a bang #Holby (sic)" 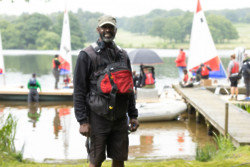 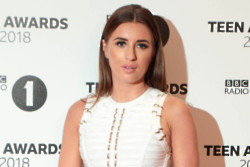 Dani Dyer 'scared' to wean son in case he chokes 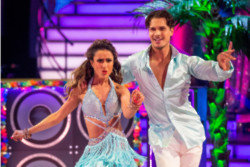