Dawn French broke down in tears “seven times” whilst filming ‘The Vicar Of Dibley in Lockdown’, as she struggled to film her tribute to late cast mate Emma Chambers, who played Alice Tinker.

Dawn French broke down in tears “seven times” while filming ‘Vicar Of Dibley in Lockdown’, as she struggled to shoot her tribute to late co-star Emma Chambers. 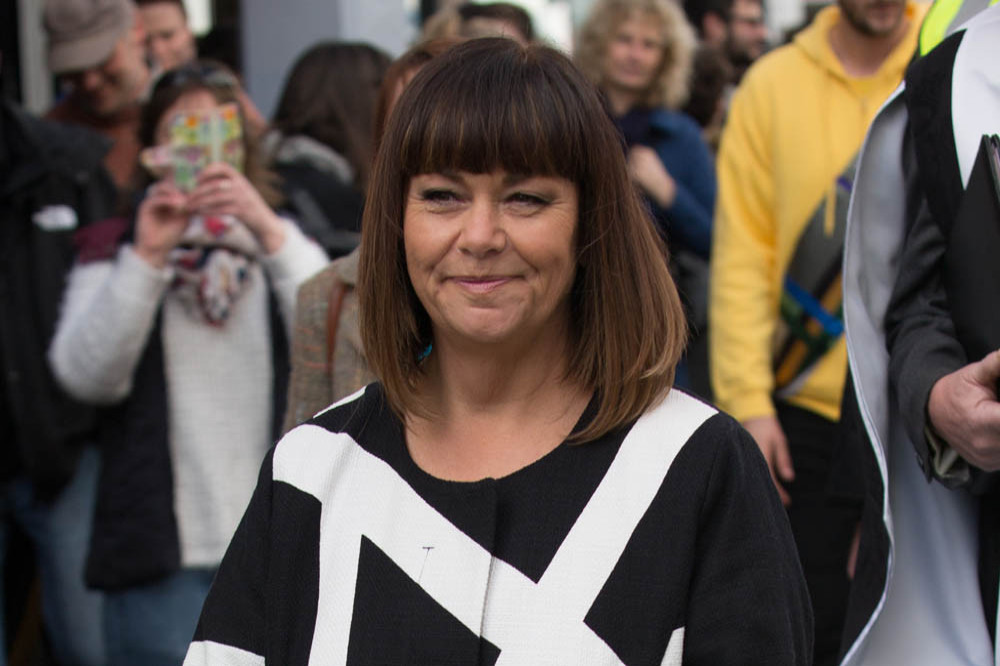 The 63-year-old actress is set to make a comeback as the titular vicar in three new mini-episodes, but she found it incredibly tough to film scenes in which her character Geraldine Granger pays tribute to Alice Tinker, who was played by Emma, who passed away in 2018 at the age of 53 after suffering a heart attack.

In the show, Dawn’s character speaks movingly of her friend Alice, who has died, leaving her husband Hugo (James Fleet) heartbroken.

Speaking about the scenes, Dawn told the Daily Mirror newspaper: “Along with all the silly, funny stuff, there is a moment where we pay tribute to Alice and that was not easy to film.

“Honestly, I had to do it seven times. I didn’t get through it once without tears but it’s really important to remember this is where real life and Dibley come together.

“[Writers] Richard Curtis and Paul Mayhew-Archer have got this skill of making stuff funny and light but also being truthful and honest.”

Dawn also admitted she has still not been able to watch the emotional episode, which will air as one of the three new episodes.

The 10-minute eps will see Geraldine delivering her monthly sermons to her parishioners via Zoom during lockdown, post lockdown and pre-another-lockdown.

She will discuss important topics, such as how it’s never a good idea to let Owen Newitt - who was played by the late Roger Lloyd-Pack - cut your hair, or make homemade wine. 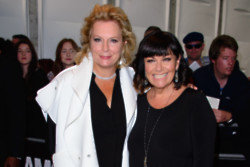 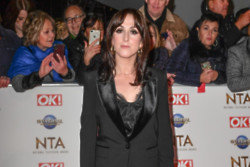