Debbie McGee has revealed that she was groped by a chimpanzee while she and her late husband Paul Daniels were filming magic tricks for his BBC show.

Debbie McGee was groped by a chimpanzee live on TV. 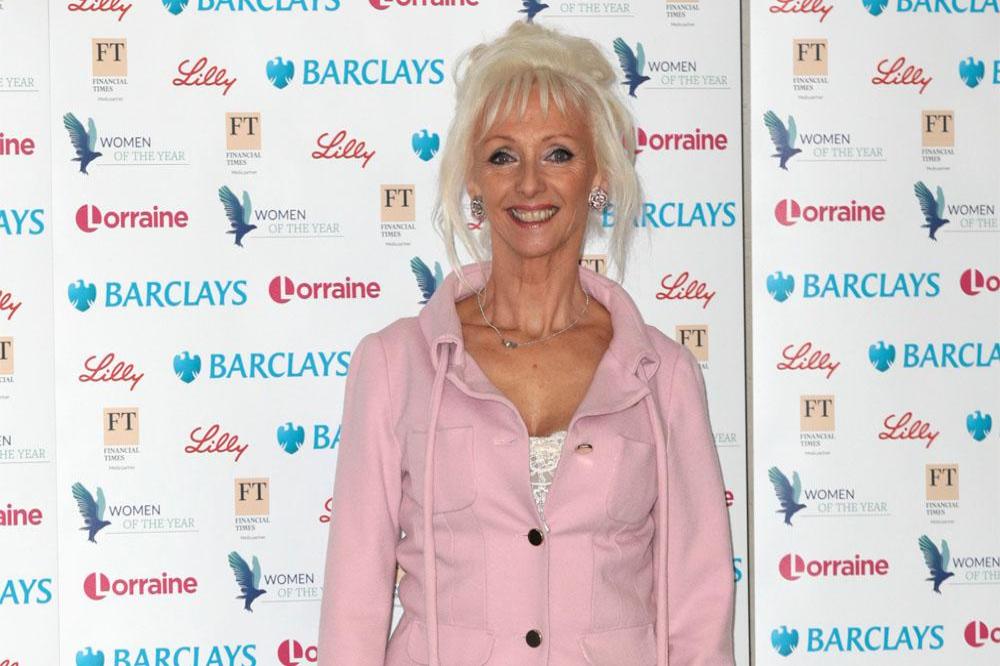 The 61-year-old star has revealed that she once had her bum pinched by a chimp while she and her late husband Paul Daniels were filming magic tricks for his BBC show.

Debbie told the Daily Star: "I was involved with this one and they were sitting at a table with him.

"I was the one that was ferrying props in and out. It was fascinating because they really were like human beings.

"Every time I put something down he kept following me like a man would, ogling me.

"About the third time I came in and put this prop on the table and this cheeky little chimp pinched me on the bum.

"We didn't use animals very often. If we did it was always in a kind way.

Meanwhile, Debbie previously revealed her husband urged her to find love again, before he passed away just one month after learning he had an incurable brain tumour.

She said: "He would want me to find love again, yeah. With him being so much older than me, we did talk about that.

"We used to joke because I had a great-uncle who married someone much younger than him - then she died of a brain haemorrhage suddenly before him, when she was quite young.

"So I always joked with Paul that could happen to me, or I could get run over by a car or something. And he said, 'Yes, but the statistics are that it's bound to be me first'. 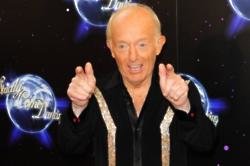 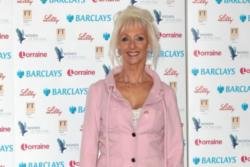 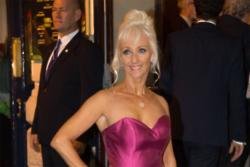