Dracula series 2 'up in the air' due to coronavirus

'Dracula' star Claes Bang has revealed a second series of the BBC drama is "up in the air" due to the coronavirus pandemic.

'Dracula' could be cancelled due to the coronavirus pandemic. 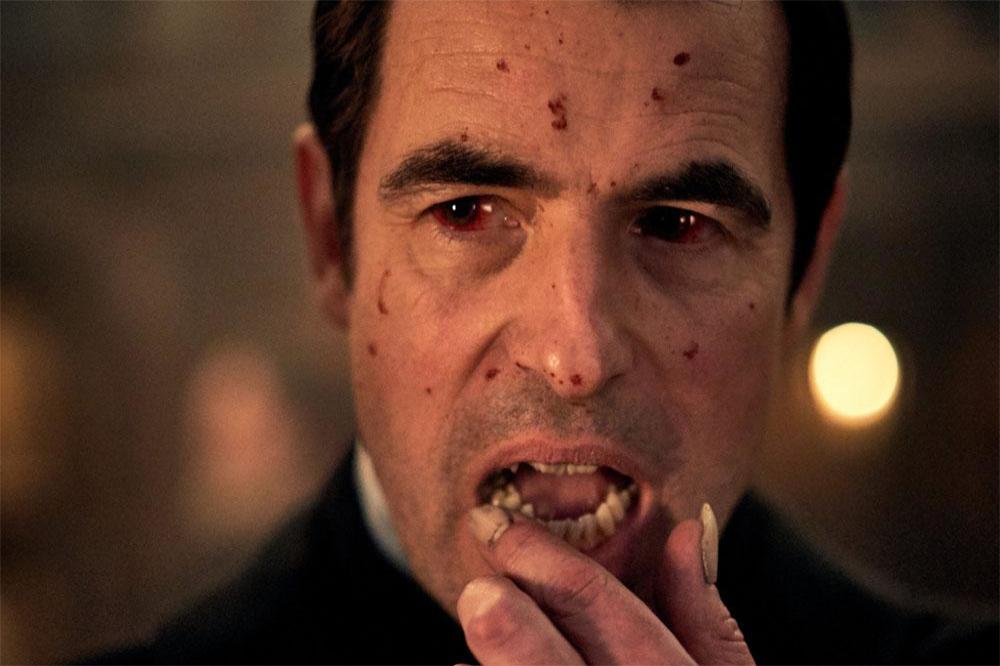 Claes Bang - who plays the titular character - admitted a second series of the BBC drama is "up in the air", but he is "praying" bosses renew the programme for another run.

Speaking to The Sun newspaper's Bizarre TV column, he said: "It is completely up in the air. It lies with some big executive producers at BBC and Netflix.

"I pray and hope they arrive at the decision that we do a second series."

Claes would love the chance to reprise his role, admitting it would bring him "joy" following the success of the first season.

Asked if he would love to return as the bloodsucker, he answered: "Oh my God, yes. What an immense joy to do that."

The three-part series aired earlier this year and was met with critical acclaim as the show and Claes were both nominated for TV Choice Awards.

Meanwhile, the 53-year-old actor has been working on a "f****** scary and bloody" adaptation of 'Hamlet' after travelling to Belfast to start shooting Robert Eggers' new movie 'The Northman', which is based on the "old Danish saga of Prince Hamlet".

He recently said: "The old saga of Hamlet is what Shakespeare found and turned into 'Hamlet'.

"I am the evil brother that kills my half-brother and takes over his kingdom and steals his wife. I'm basically Claudius in 'Hamlet', he's just called something different here.

"The story is also a little bit different. It's not 'Hamlet'. This is more in the family of Greek drama, you could say.

"It's gonna be so f****** scary and bloody, and really heavy because they kill each other." 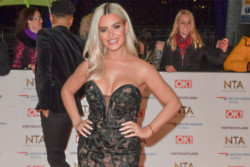 Megan Barton Hanson: I'm not a fan of morning sex 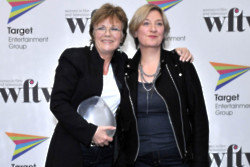 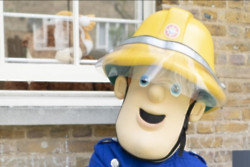