Dynamo received an "almost uncomfortable" reaction to one of his magic tricks whilst filming his upcoming show 'Dynamo: Beyond Belief'.

Dynamo received an "almost uncomfortable" reaction to one of his magic tricks. 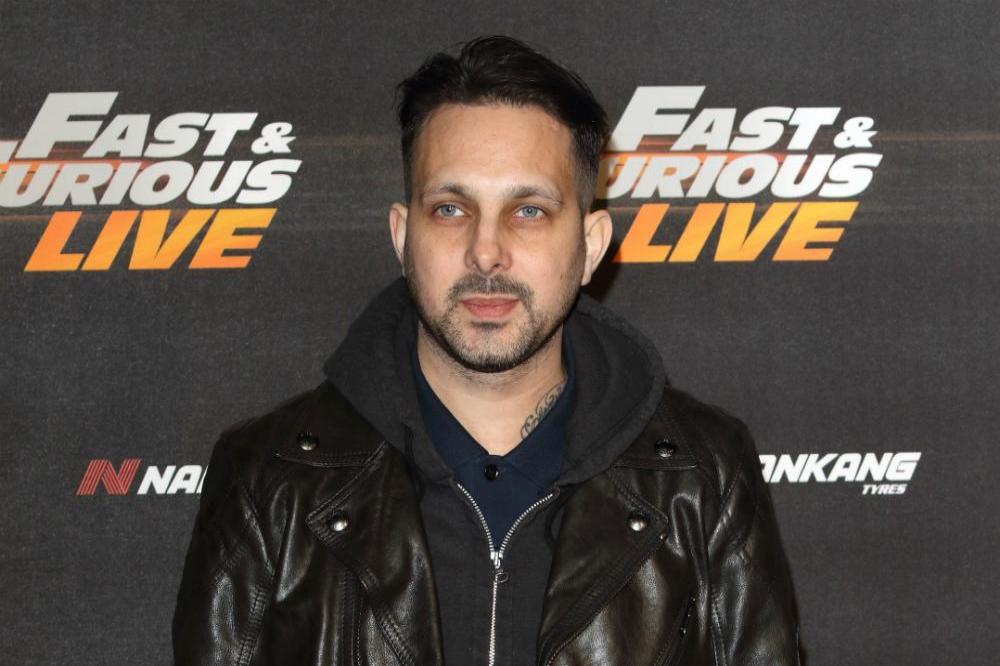 The 37-year-old magician - whose real name is Steven Frayne - has travelled around the world enchanting people with his talent for his upcoming series 'Dynamo: Beyond Belief', and while he was performing a simple trick, he wasn't expecting the participant to start giggling, making it one of the "best reactions" he has ever received.

Speaking to Yahoo UK, he explained: "At the beginning of the third episode, there's a piece of magic I do where I got the best reaction ever, but it wasn't like running away screaming action. It was an old Japanese man by like a proper, wise old guy. He just burst into giggle fit and he was giggling so much that literally, the whole crew was in hysterics."

The 'Now You See It' star believes it was a striking moment in his career.

He continued: "We couldn't stop laughing, a lot of us. We kept the whole giggling thing in there. It's almost like it goes on too long. It's almost uncomfortable.

"But it was such a poignant reaction. And the magic was only a small piece of magic just using a coin and some cups that are on the table.

"It's kind of like those moments that for me, they really excite me. You know, when I feel that, I think that people at home also feel it through the screen."

Dynamo admitted this week he feels as though he's "losing everything that's important" amid his battle with coronavirus and Crohn's disease.

He has been suffering from "severe" coronavirus symptoms, and as he is considered high risk for the potentially deadly illness because of Crohn's - an inflammatory bowel disease that causes an inflammation of the digestive tract - he says it has been "very easy" to "wallow in the sickness".

He said: "It's very easy to wallow in the sickness, especially when you feel like you're losing everything that's important around you. "Not being able to perform magic, for me, I didn't see the point in being alive."It's my identity. But it caused me to find myself in a different way. And I've definitely taken my disabilities and turned them into superpowers." 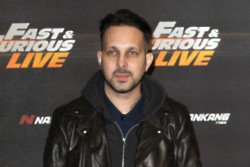