Ellen Pompeo is trying to get Grey’s Anatomy to end

The drama series could be reaching its conclusion...

Grey’s Anatomy is a beloved drama series that has, so far, spanned 18 seasons after starting all the way back in 2005. Now, Ellen Pompeo, who plays Meredith Grey, is calling for the show’s end as she is ready for the series to reach its conclusion. 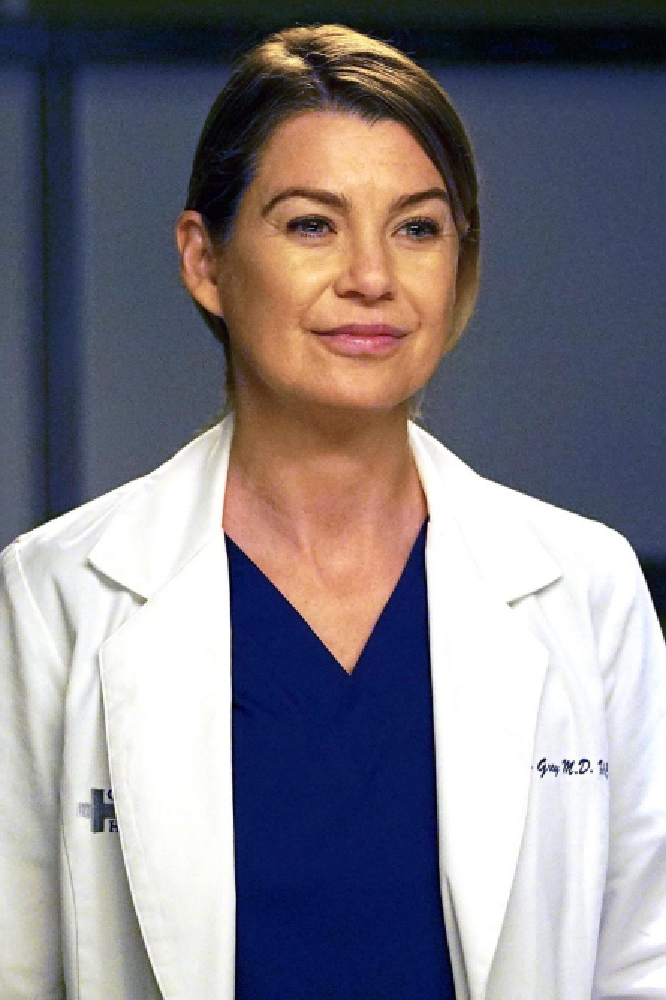 “I’ve been trying to focus on convincing everybody that it should end," Pompeo recently told Insider while promoting her company, Betr Remedies, where she serves as its cofounder and chief impact officer.

However, Pompeo says she's having a hard time convincing others to pull the plug on a show that has been so successful for almost 20 years.

The actress states that she feels like she’s “the super naive one who keeps saying, 'But what's the story going to be, what story are we going to tell? And everyone's like, 'Who cares, Ellen? It makes a gazillion dollars.'”

While Pompeo waits for others to agree that Grey’s Anatomy is nearing its natual end, she’s paving a new path for herself outside the confines of Prospect Studios.

Pompeo said that when the global pandemic hit the US, her coping strategy was to begin a series of Zooms called Healing Healthcare. The series showed the actor in talks with medical workers, discussing issues such as “the state of healthcare” and “racism healthcare”.

The actress explained that she “had no idea how much actual medication goes into landfills”, until she began her work with Betr Remedies, who also attempt to reduce medical waste by working with SIRUM.

"I saw this as a pretty interesting opportunity to be a part of a start-up that was addressing some real issues that we have," she commented.

"I like to point out how many good people there are really working hard to try to make significant change in whatever areas they're passionate about.” 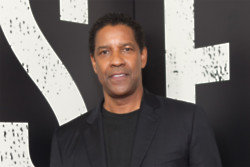 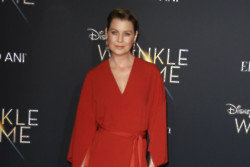 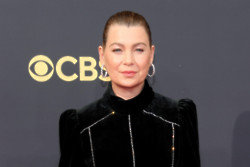 Ellen Pompeo is ready for Grey’s Anatomy to end