There was a major move made by the Night's King in this week's penultimate episode of Game of Thrones, season 7.

In this week’s episode of Game of Thrones – also the penultimate episode of the series’ current seventh season – fans saw Daenerys Targaryen (Emilia Clarke) swoop in to save the day with her three dragons, when it looked like time was up for Jon Snow (Kit Harington) and company, as they did battle against the White Walkers and their army of the dead. 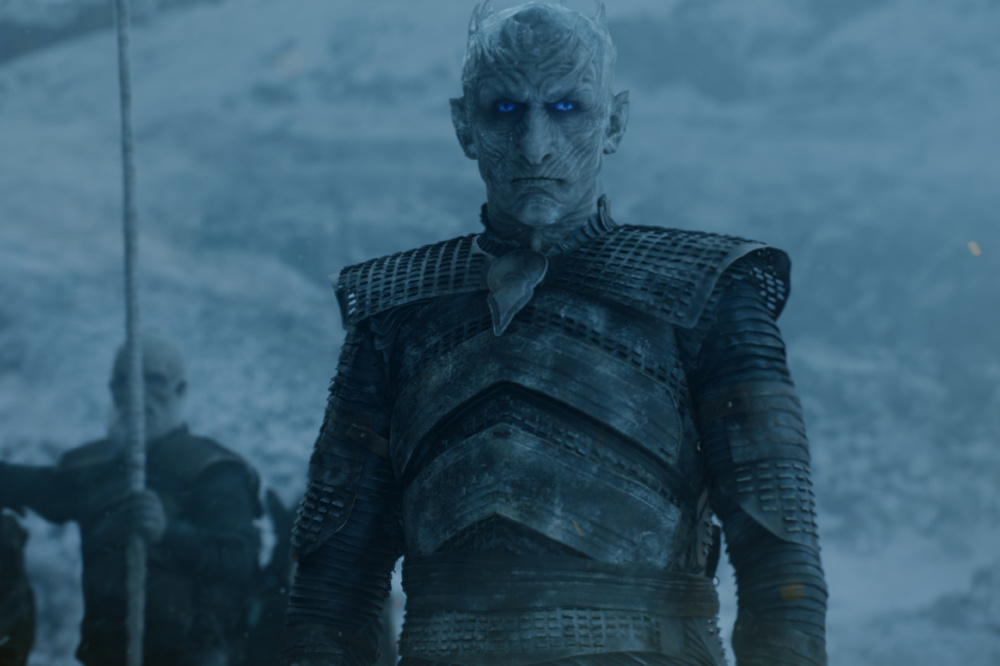 The Night's King made a huge move this week on Game of Thrones / Credit: HBO

What Daenerys didn’t expect to happen however was the Night’s King’s deadly precision with an icy lance, which he threw and piercing her dragon Viserion with, leading the beast to bleed out and collapse to the icy depths it was soaring over just moments before.

If that wasn’t bad enough, the episode then ended with the Night’s King placing his hand on Viserion’s corpse, reanimating the dragon to fight on the side of his army and likely picking up the vital piece in bringing down the wall that separates the Seven Kingdoms from the cold areas that lie ahead of the wall.

Following the episode, Clarke spoke with Entertainment Weekly about her character’s biggest loss so far.

“My dragon could not have died for nothing, so this is now so important,” she says. “For the first time, you’re starting to see her defences broken.

“The biggest question this season for Dany is what side of the coin she’s on. The unequivocal nature in choosing to be this aggressive is something you haven’t seen before. She’s practiced patience and has this saviour-like quality, but now it’s game on.”

For the longest time, Dany has been an unbeatable force, with her three dragons – which she refers to as her children – looking like an unstoppable trio of beasts. Now however, with the show proving they can be wiped out in one fell swoop, the Targaryen Queen looks weaker than ever before.

Game of Thrones season 7 concludes next Sunday on HBO in the US and next Monday on Sky Atlantic in the UK. 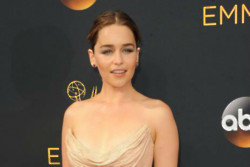