'The Inbetweeners' star Emily Atack was forced to run two miles from the 7/7 bombings in London when she was 15 years old.

Emily Atack and her mum Kate Robbins ran two miles "non-stop" from the 7/7 bombings in London. 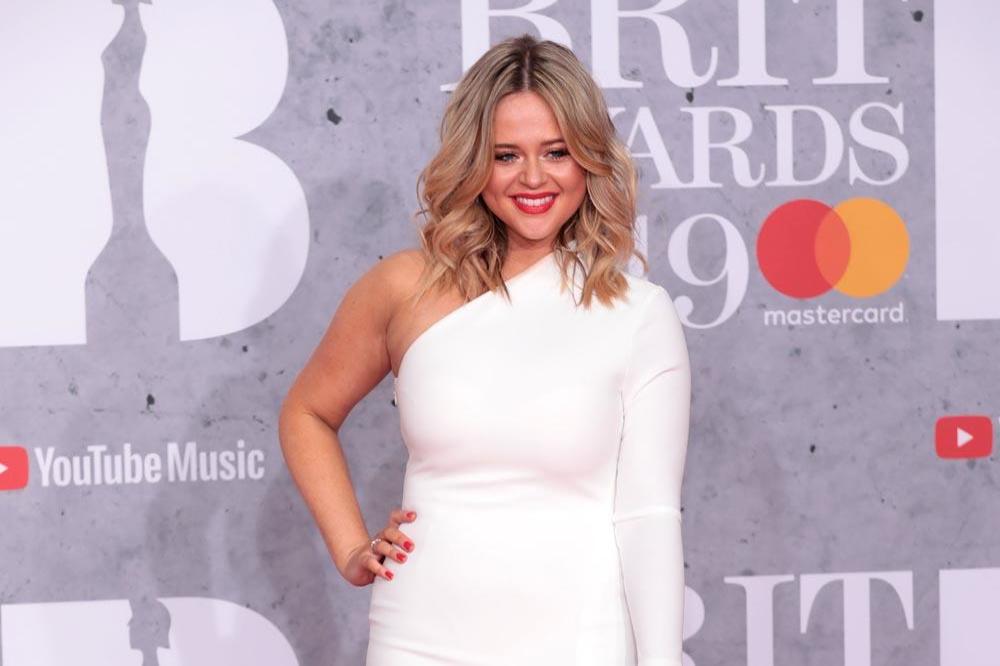 The 30-year-old comedian was forced to run from London's Kings Cross Station to Soho when she was just 15 years old, after four suicide bombers detonated explosives during the morning rush hour.

"Along with hundreds of others we ran non-stop from KingsX to Soho. We heard the bus bomb as we ran. Remembering the 52 souls who lost their lives today. #londonbombings NEVER FORGET. (sic)"

The horrific incident saw 52 people lose their lives and 700 were injured.

Attacks took place on trains at Edgware Road, Aldgate and Russell Square, as well as a bus at Tavistock Square on July 7, 2005.

That Take singer Gary Barlow also feared for his life as he was stood just 30 feet away from one of the bombings.

He later recalled: "We were on a train that was heading into the Edgware Road tunnel - as the train pulled out the explosion went off.

"When the bomb went off it was just the most unbelievable force and were all kind of on top of one another. It had taken our legs from under us. It was almost like the force of it was in your jaw, it was so powerful."

The passengers were stuck in the carriage for 30 minutes with no idea of what was happening as people screamed and cried and the carriage filled with dust and smoke.

Gary can no longer travel on the London Underground as a result of the "trauma" he suffered that day.

He said: "I definitely cannot ride the Tube now. I would be terrified on there." 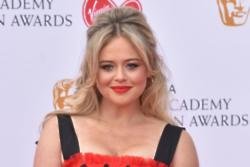 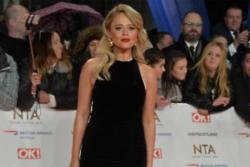 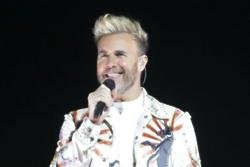