Fans have launched a petition to bring back TV series 'Agent Carter'. 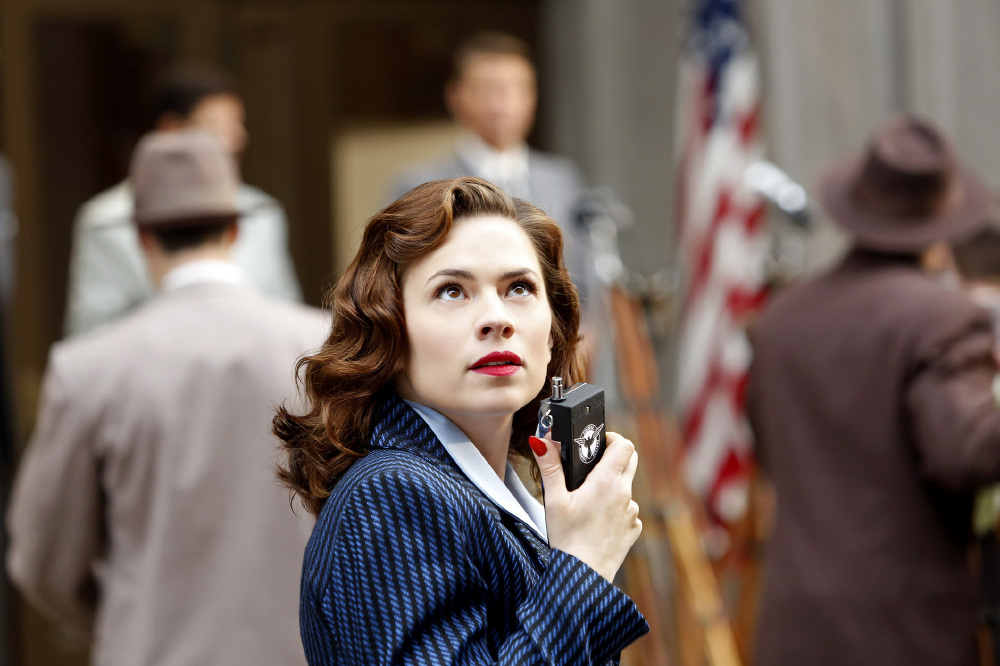 The Marvel drama, in which Hayley Atwell reprised her role as Peggy Carter from the 'Captain America' movie, was axed by ABC last week and will not return for a third series after it failed to attract enough viewers.

'Agent Carter' fans were horrified at the decision and some have now launched an ambitious petition calling Netflix to revive the drama and bring Peggy Carter to the streaming service.

The petition on change.org, which is already close to attracting its target of 75,000 names, reads: "Agent Carter was a show who (sic) united a lot of people, just for Peggy. Her fandom is really united, we all love Peggy. Her series has been cancelled, but we can bring her to NETFLIX!"

'Agent Carter' featured Peggy as a secret agent for the Strategic Scientific Reserve dedicated to fighting new atomic threats that emerged after World War II and although it was a critical success, it struggled to find an audience.

Its season two renewal was a surprise last year with reports suggesting that it was merely brought back as a "gap" show under former ABC Entertainment Group president Paul Lee.