The Fast Show reuniting for a one-off special

The cast of 'The Fast Show' are reuniting for a one-off special. 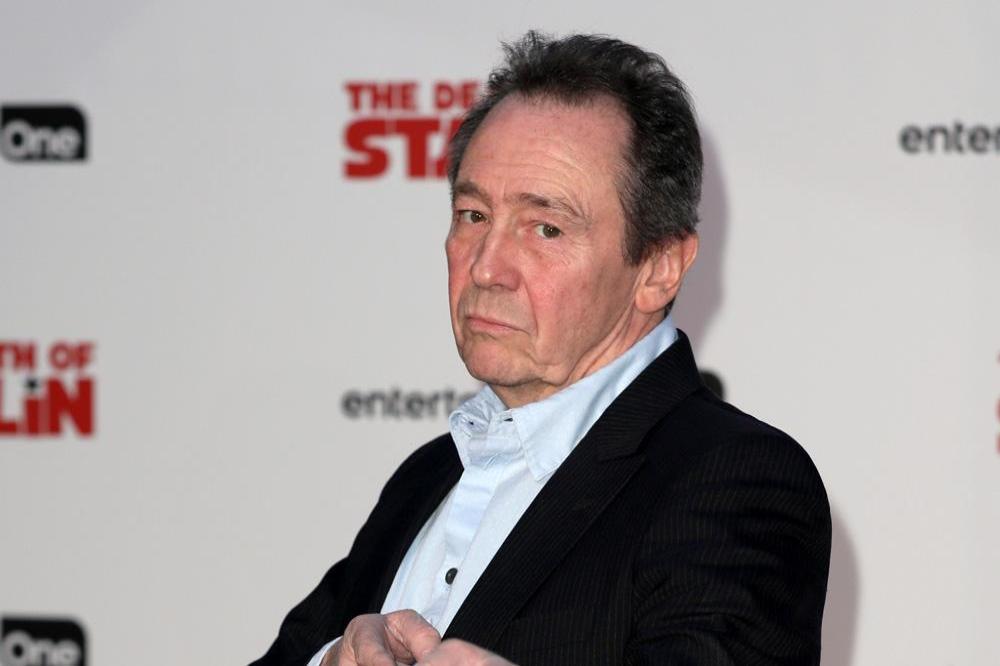 It has been confirmed that the surviving stars of the 1990s sitcom - Paul Whitehouse, Charlie Higson, Arabella Weir, John Thomson, Simon Day and Mark Williams - are set to film a special titled 'The Fast Show: Just A Load Of Blooming Catchphrases' for Gold.

Paul Whitehouse and Charlie Higson said: "It's 26 years since the first episode of The Fast Show went out. We didn't manage to celebrate our 25th anniversary but we are marking it now. All the remaining contributors will be reflecting on their favourite bits and some of the characters will also be looking back at their time on the show. Join us, them, and all of your favourite Fast Show characters, sketches and catchphrases as we celebrate 26, yes 26 glorious years!"

The hit comedy show was famous for characters including Ted & Ralph, Bob Fleming, Ron Manager and the Suit You tailors and launched on BBC Two in 1994, starring the late Caroline Aherne, who died in 2016. The programme continued until 1999.

Commissioner Iain Coyle added: "The Fast Show is one of those shows, it's a defining moment in comedy history. No sketch show has come close to having its impact, in my TV life, and no show has come anywhere near to creating as many unforgettable characters."

Whilst Gerald Casey from Gold shared: "It's hugely exciting that Paul, Charlie and the rest of the fantastic cast of The Fast Show are reuniting especially for Gold. We know viewers will love hearing the behind-the-scenes stories from the show's history, and as a fan I can't wait to see all their classic characters again." 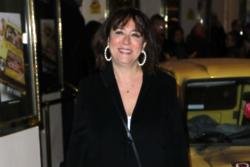 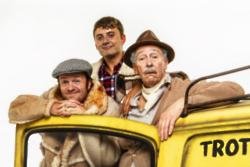 Paul Winehouse tricked into Only Fools and Horses role 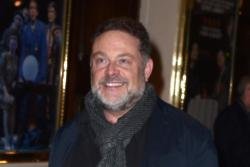 The Fast Show set to be revived