Loose Women was taken off air temporarily today (June 15), after audience members who are a part of Fathers 4 Justice shouted out, "Fathers for justice, no kids no cash" repeatedly.

One of the panellists on the show turned to the man shouting out, and said "Oh, hello", just before transmission was pulled.

The move came just before an item about twerking, and when the show returned it apologised for the incident before taking up the twerking with none other than Rick Astley.

Founded by Matt O'Connor in 2001, Fathers 4 Justice describe themselves as 'the campaign against a fatherless society'.

In 2004 they hit the news through a superhero campaign, which saw the group protest in a variety of superhero outfits at famous locations - the biggest of which was on the royal balcony at Buckingham Palace.

The group held their second protest at Buckingham Palace in September 2011, handcuffing themselves to the railings in protest at Prime Minister David Cameron's comments on fathers, saying absent dads should be "stigmatised". 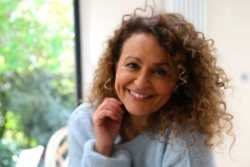 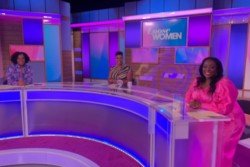 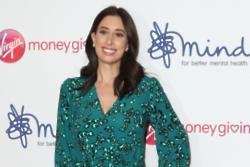