Fearne Cotton found reaction from being on TV 'so overwhelming'

Former 'Celebrity Juice' team captain Fearne Cotton stopped doing some TV work because she found the reaction to being on the box "so overwhelming".

Fearne Cotton stopped doing some TV work because she found the reaction to being on the box "so overwhelming". 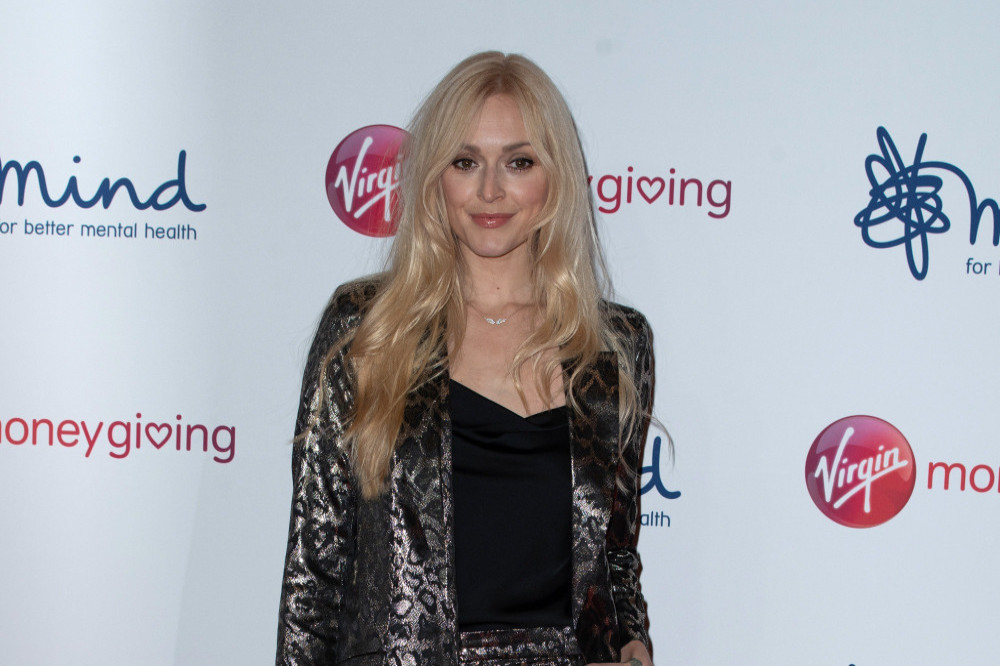 The 40-year-old radio presenter - who has hosted the likes of 'Top of the Pops’ and been a team captain on ‘Celebrity Juice’ - now prefers to take on "safer projects" instead.

Speaking on ‘The One Show’, she said: "I did have a tricky period where I had to reassess everything.

"Some of the other stuff I used to do, I've had to step away from for now,

"At the moment it feels nerve-wracking, a scary prospect so at the moment I'm doing things that feel safer.

"The reaction we get from being on TV ... I found that so overwhelming that I started to dull myself down.

"I was diluting my personality because I was so scared of the reaction."

The media personality previously took to social media to tell fans about her anxiety.

In April last year, she wrote: "Anxiety crept up on me as my head hit the pillow and I just couldn’t get into a deep sleep.

"Recently I have been sleeping so well, so last night was disappointing but I’m not going to let one bad night set me back. If anything it’s a sign I have more important work to do. More self inventory, more self compassion, it’s a life’s work.

"If you experience anxiety too, don’t compare yourselves to others. It’s easy to do, I know!

"It's easy to imagine everyone else copes just fine but it’s not helpful to use comparison in these moments.

"Be kind to yourself always." 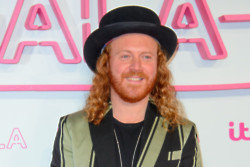 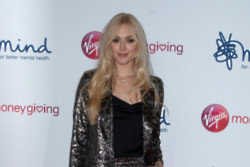 Fearne Cotton says 'nobody asks' her to appear on TV anymore 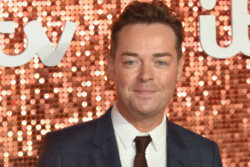