Filming has begun for the seventh series of 'Doc Martin' with Martin Clunes - who is returning as Dr. Martin Ellingham - currently on location in the picturesque Port Isaac in north Cornwall.

Filming has begun for the seventh series of 'Doc Martin'. 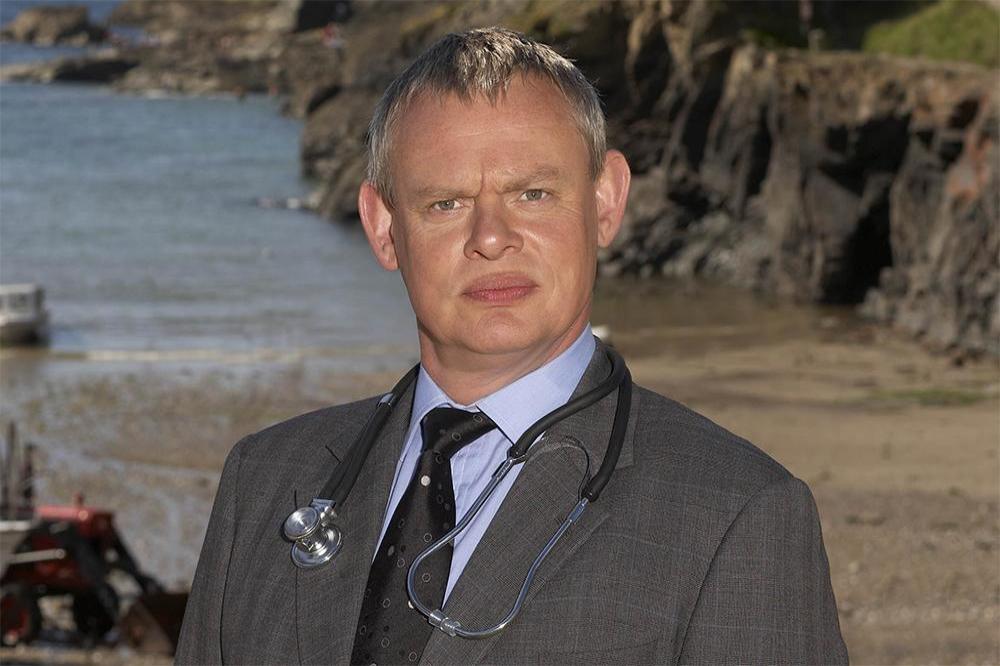 Martin Clunes is returning as Dr. Martin Ellingham, the grumpy GP with a fear of blood, and is currently filming on location in the picturesque Port Isaac in north Cornwall.

He said: "I'm thrilled to be back on the beautiful North Cornish coast to shoot series seven of 'Doc Martin'.

"The Doc has some serious work to do if he is going to persuade Louisa to come back."

At the end of the last series, viewers were left in shock when Martin's wife Louisa (Caroline Catz) decided to take their son James Henry with her to live in Spain after a life-threatening incident.

Dr. Ellingham knows he must now make changes in order to bring his family back to him.

Ian McNeice is set to return as Bert Large whilst Joe Absolom will reprise his role as son Al. With Bert working on more moneymaking schemes, Al follows his father's love of business and renovates Ruth's (Dame Eileen Atkins) farmhouse into a bed and breakfast.

Things don't go to plan though as their first guests are less than impressed with the B&B. 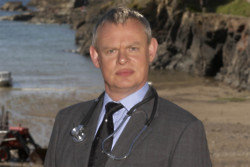 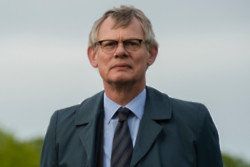 Martin Clunes' Manhunt to return to ITV this autumn 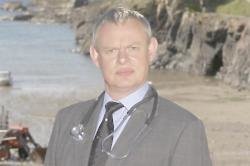