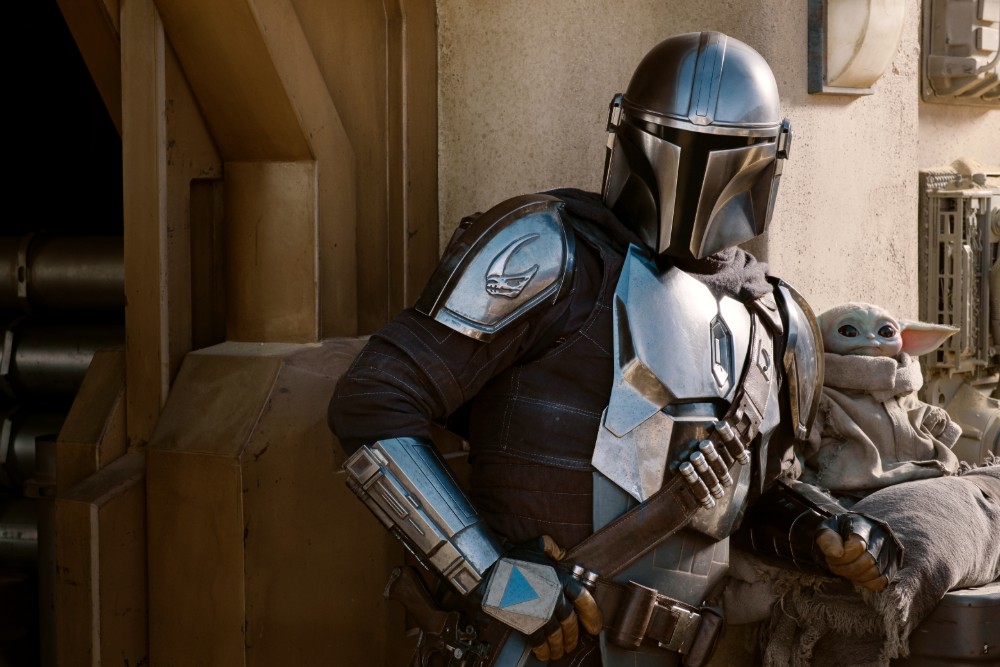 Pedro Pascal as The Mandalorian in Season 2 of the hit Disney+ series / Picture Credit: Disney

With just over a month to go until the debut of The Mandalorian Season 2, streaming service Disney+ have finally given us our first glimpse of the returning series' new episodes. Though we're still waiting on a teaser trailer, there are seven first look images to chew over.

They don't reveal too much about the narrative that'll be taking place - and unfortunately we don't get to see the return of The Child - but they're still very pleasant to look at all the same!

What we do see is the Galactic Empire's Moff Gideon (Giancarlo Esposito) looking as dangerous as ever, along with the titular character alongside Gina Carano's Cara Dune and Carl Weathers' Greef Karga.

Check out all of the first look images below: 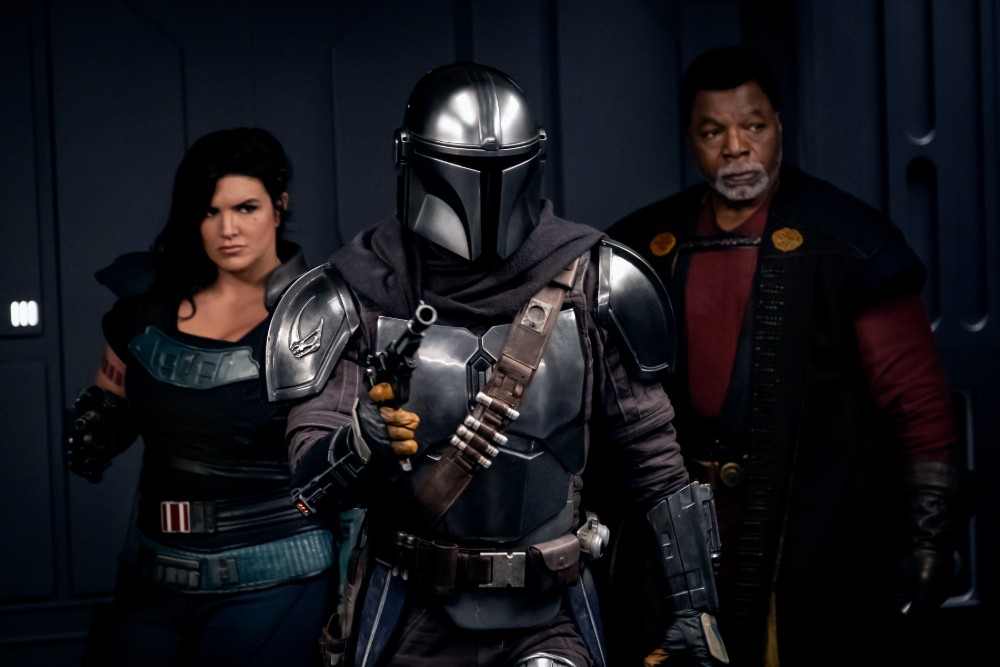 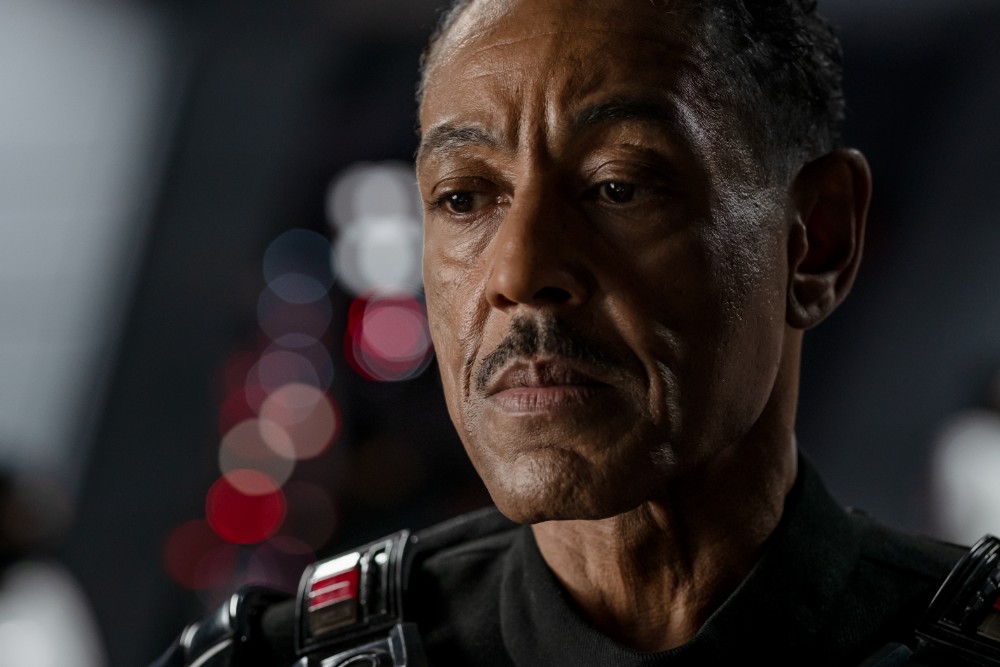 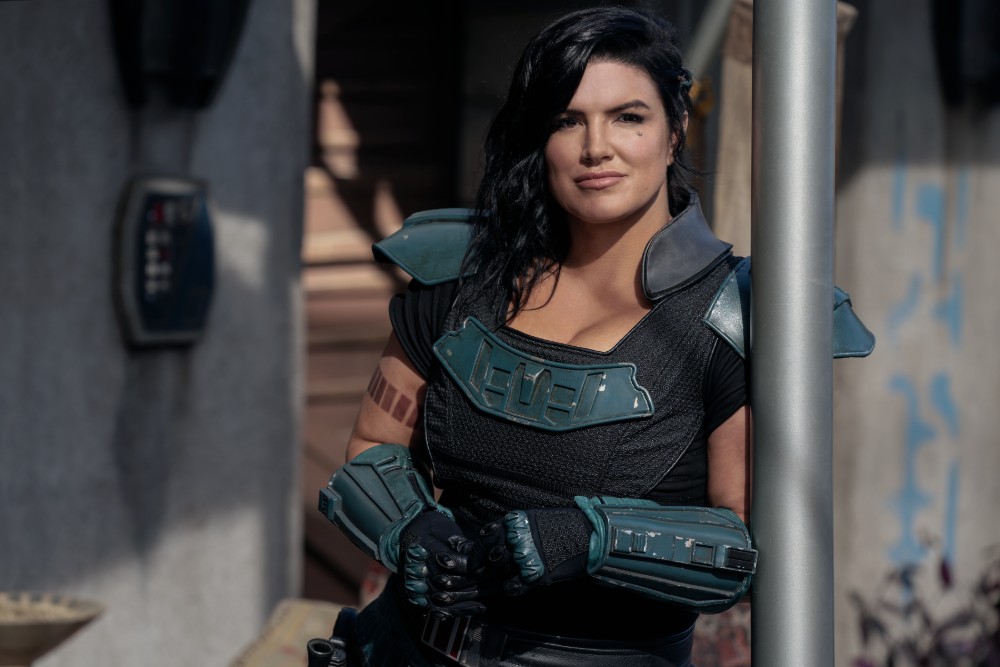 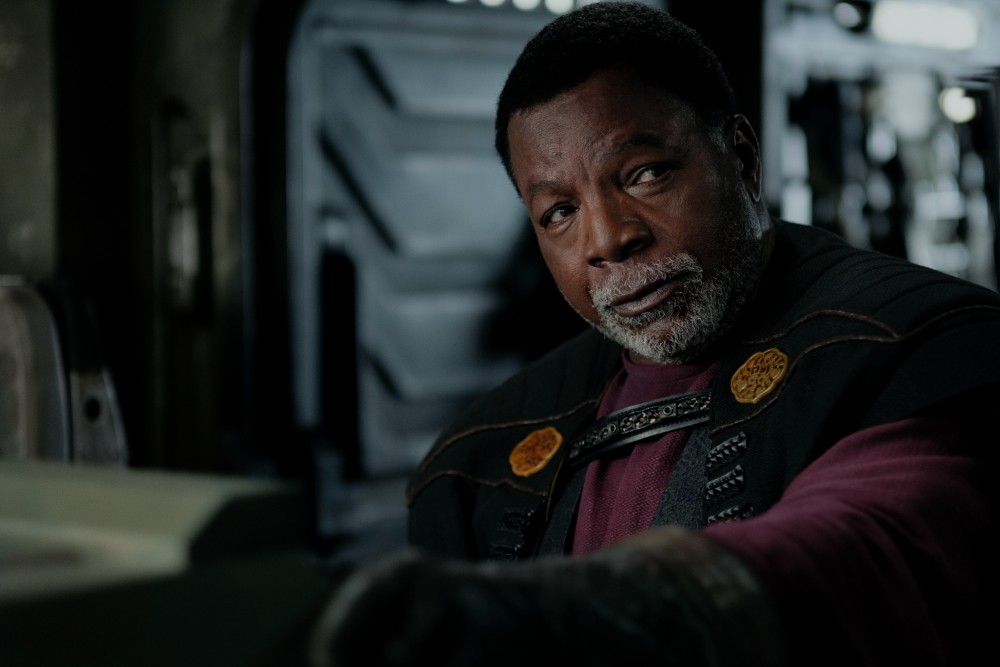 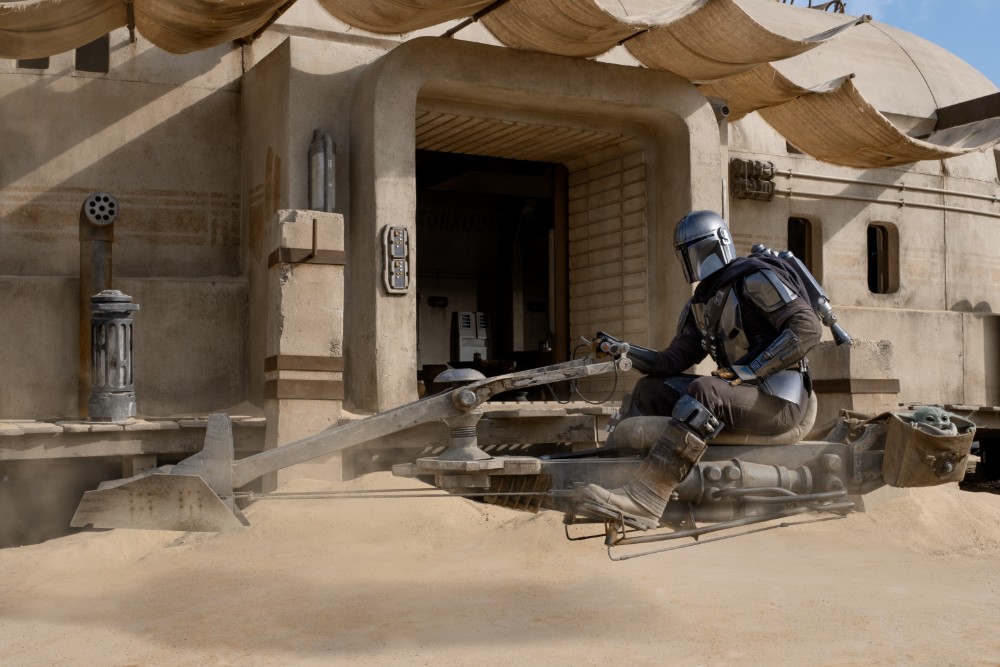 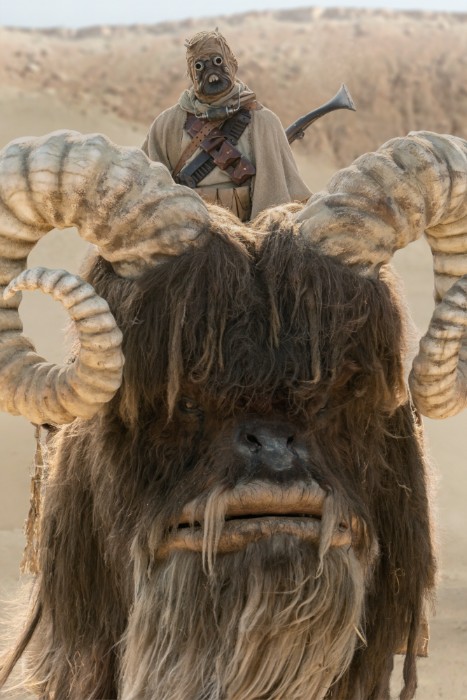 Incredible work has gone into bringing The Mandalorian to life / Picture Credit: Disney

Along with those making their comeback will be Rosario Dawson as Jedi apostate Ahsoka Tano, Temuera Morrison as Boba Fett, Katee Sackhoff as Bo-Katan Kryze and Michael Biehn in an undisclosed role.

The new Mandalorian pictures come after Disney+ announced an all-new animated series from Lucasfilm, set in the Star Wars universe.

The show is called The Bad Batch and will follow the titular experimental clones, as they find their way in a rapidly-changing galaxy in the aftermath of the Clone War. Members of the Bad Batch possess a singular exceptional skill, which makes them extraordinarily effective soldiers and a formidable crew. In the era at which we'll join their journey, they'll take on mercenary missions as they struggle to find new purpose.

The Mandalorian Season 2 premieres exclusively on Disney+ on October 30th, 2020. 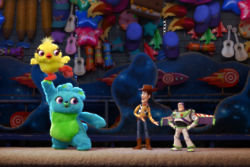 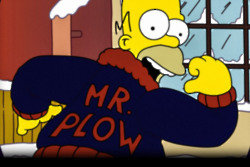