Get Your First Look At Netflix Original Series Lost In Space

The hit series has been rebooted as a Netflix original, with Lost In Space coming to the streaming service in April 2018.

Netflix will be bringing a modern reimagining of the classic 1960s science fiction hit series to their streaming platform this April, when their intergalactic adventure Lost In Space makes its debut. Whilst that will be the first time the majority of the world sees the show, the pilot episode has in fact already transmitted to the International Space Station for astronauts on board to enjoy! This week, a brilliant set of first look images as well as a video announcing the premiere date for the show has been revealed. You can check it all out below:

Set 30 years in the future, space colonisation is now not just a pipe dream for astronauts and explorers, but something that has actually happened. When the Robinson family are selected to make a new life for themselves in space, they’re excited, but their plans are thrown right off course en-route to their new home.

Forced to make new alliances with alien outsiders, the family will be thrown together with all new faces by circumstance and deception, with the charismatic but dangerous Dr. Smith (Parker Posey) planning his own turmoil-ridden end-game. 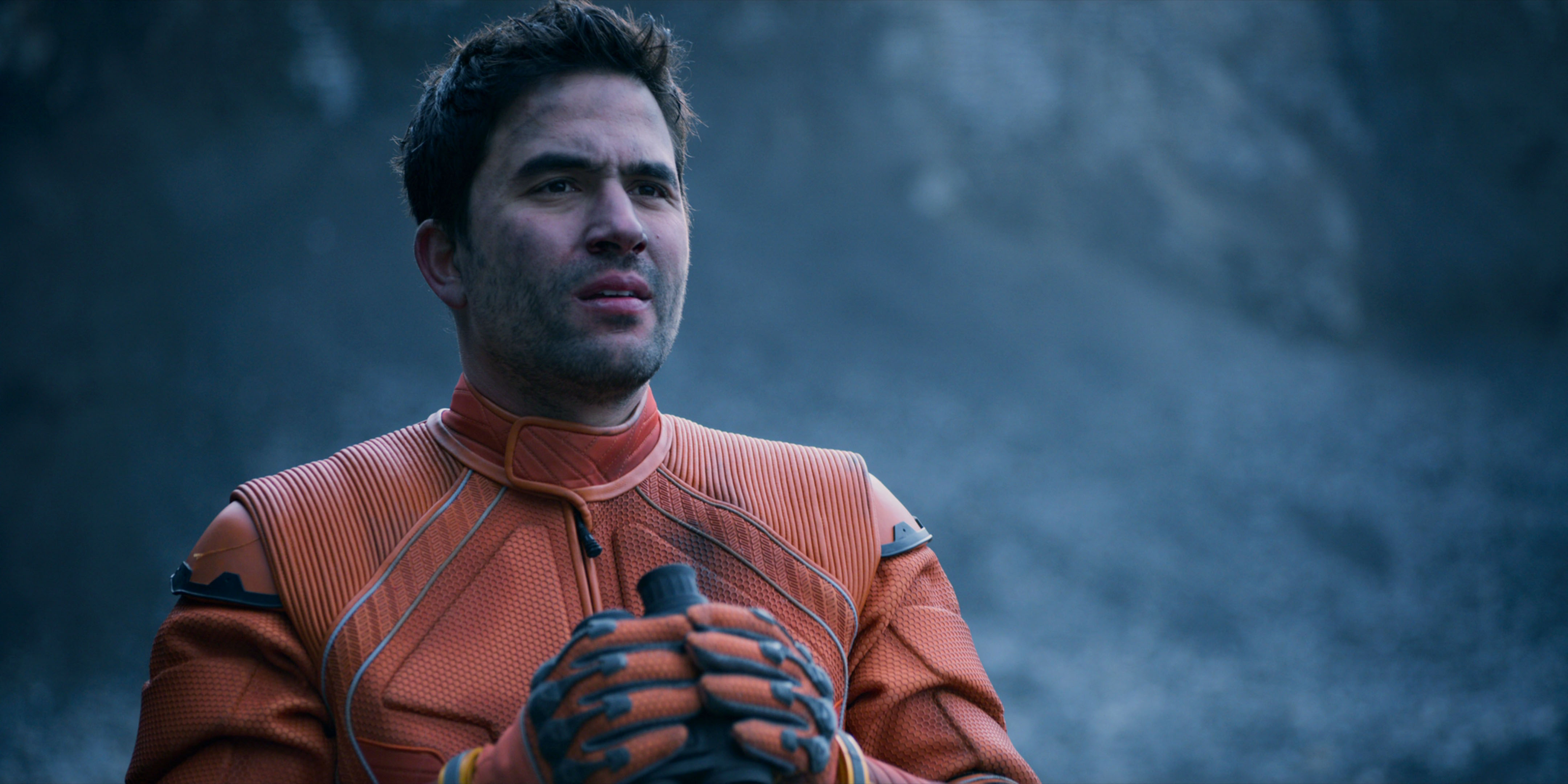 Then there’s the blue collar contractor Don West (Ignacio Serricchio) who never had any intention of joining a new colony, and so will be peeved to have crash landed on a lost planet.

Mina Sundwall, Max Jenkins, Molly Parker, Taylor Russell and Toby Stephens make up the five members of the Robinson family, and should be a joy to watch when they make their debut in one of the most ambitious and potentially hugely compelling series of the year. 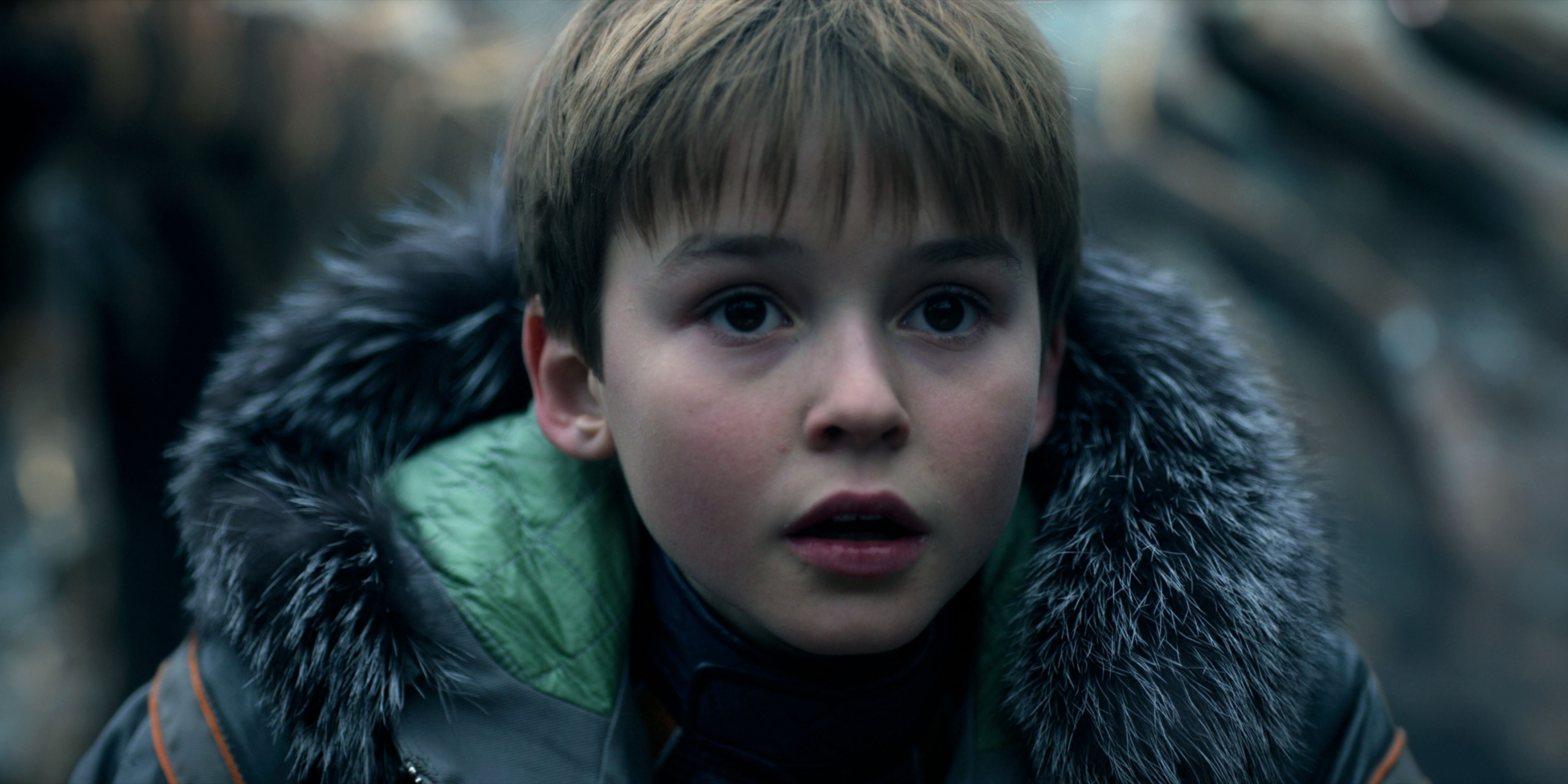 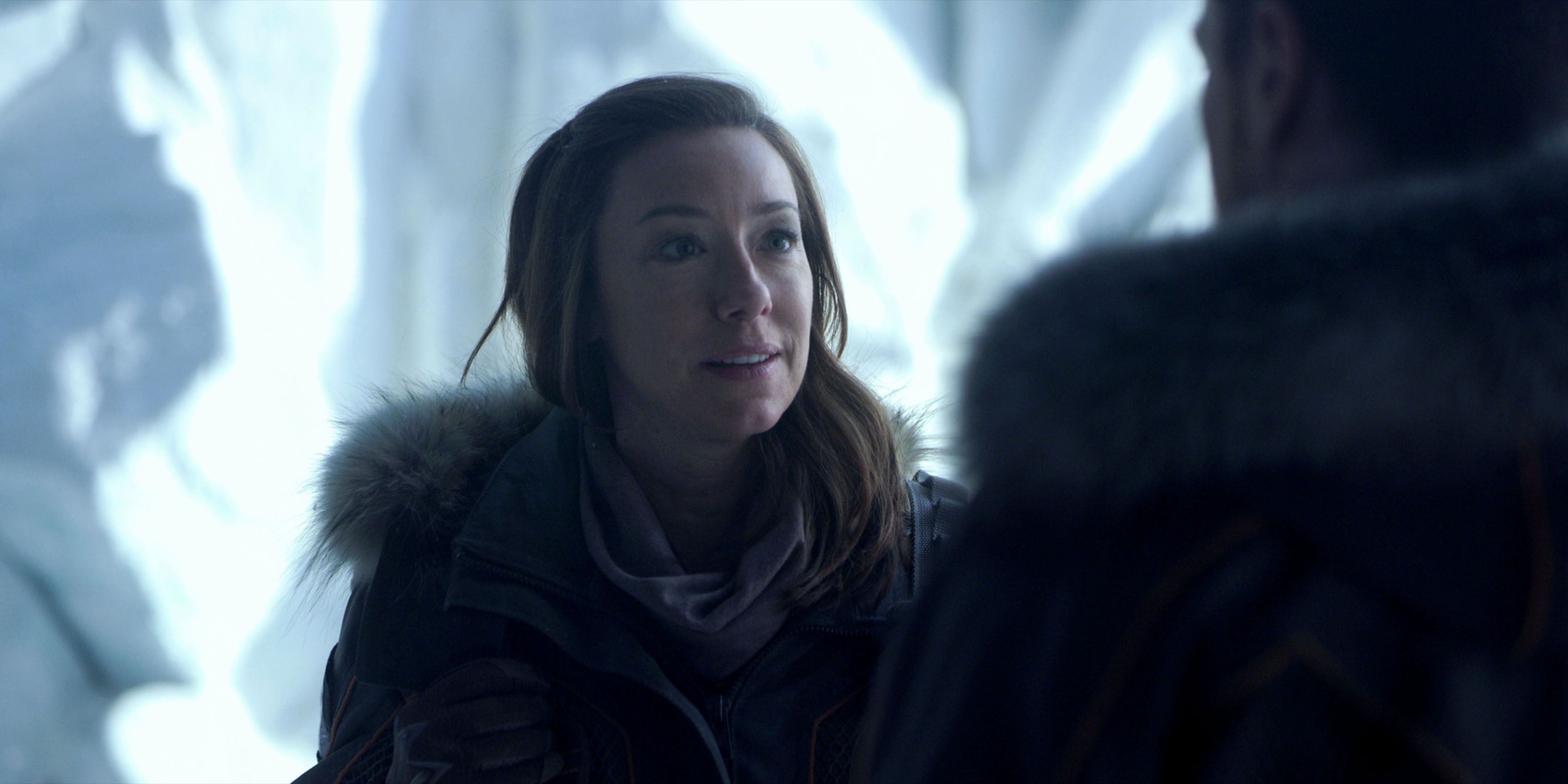 Lost In Space comes exclusively to Netflix on April 13, 2018.