Following the love bestowed upon the debut season of Netflix original series The Witcher - based on the novel series of the same name by Polish author Andrzej Sapkowski, and the critically-acclaimed video games - the streaming service pushed ahead with production on a second season, with fan-favourite cast members making their return.

One of those is of course Geralt of Rivia, who's played by Henry Cavill.

With filming currently taking place in the UK for Season 2, Netflix have unveiled two first look images which showcase Geralt's stunning new armour. You can check them out below: 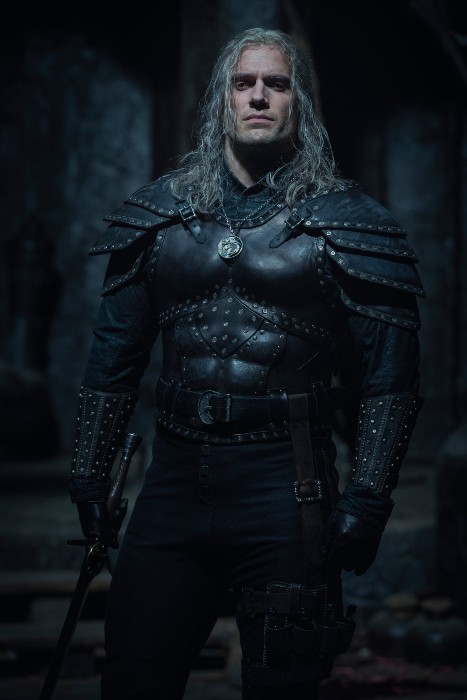 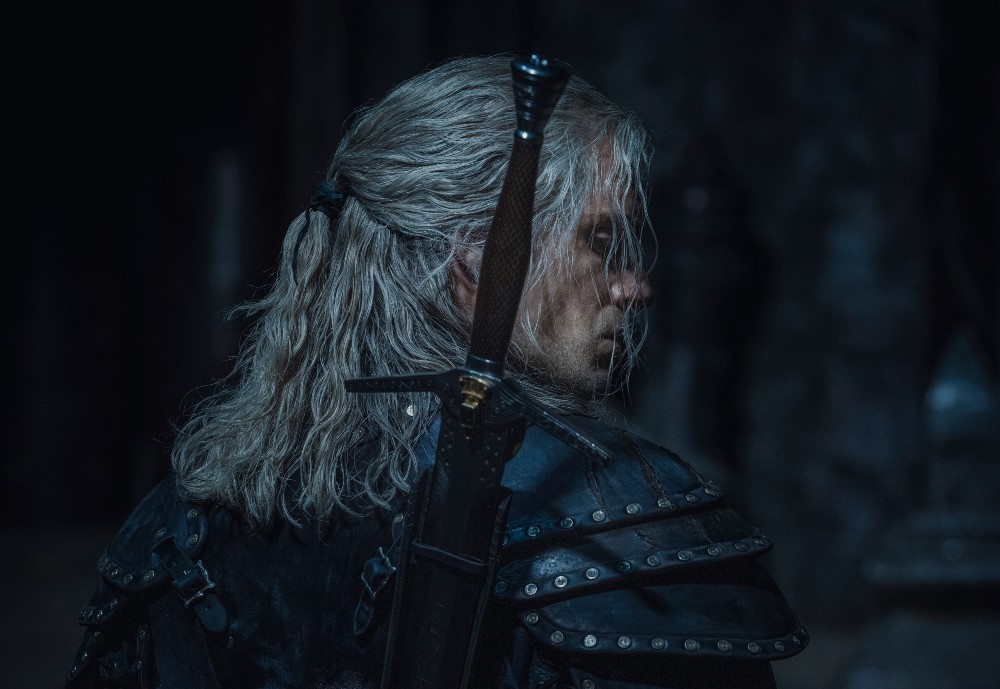 Following the destructive events of Season 1 and the Battle of Sodden, Geralt is convinced that Yennefer of Vergenberg (Anya Chalotra) has lost her life.

In the hopes of protecting Princess Cirilla (Freya Allan), he brings the youngster to his childhood home of Kaer Morhen. Outside its walls, humans and demons are fighting for power, but it's the talent Ciri possesses inside that could be the most dangerous thing of all...

The Witcher Season 1 is available now on Netflix. Season 2 is yet to receive a release date.