No official release date has yet been given for the piece, but it will be available for pre-order from May 23.

She may be one of the cruellest characters in HBO series Game Of Thrones, but that hasn’t stopped Cersei Lannister – played by the brilliant Lena Headey – from becoming a fan-favourite amongst the millions who watch the show across the globe. Now, she’s being honoured with a beautiful 1/6th scale collectible figure, showcasing the iconic black dress that she wore during her coronation ceremony as Queen of the Seven Kingdoms, in the final episode of the show’s sixth season. 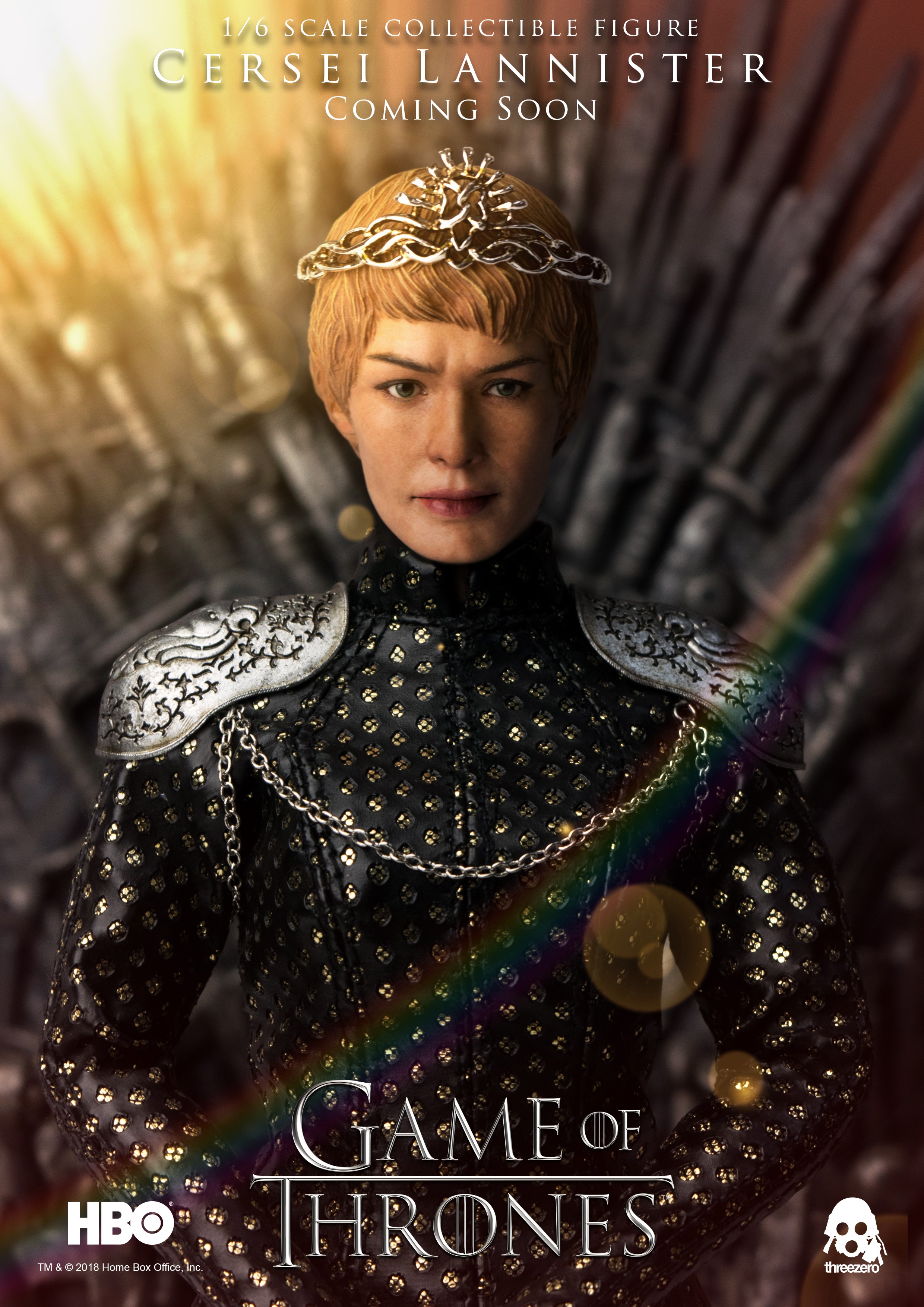 Available for pre-order from May 23

Each figure comes with a moveable crown, GemFire ring, armour, and exchangeable hands, so that the collectible can be sat or stood in a variety of positions.

At 11 inches tall, the figure features tailored clothing, including the tailored coronation crown and décor, as well as finely-detailed decoration and textures.

The new collectible figure – from Three Zero and HBO Licensing & Retail - will be available for pre-order from Wednesday, May 23, 2018, though no official release date or price for the item has yet been revealed.

Game Of Thrones will return for its final season at some point in 2019. 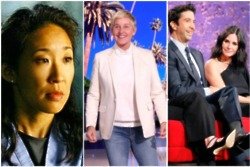 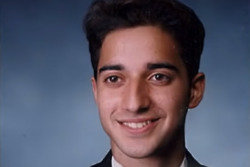