Gavin and Stacey will return to BBC 'one day'

'Gavin and Stacey' is set to return to BBC "one day" following the success of last year's Christmas special.

'Gavin and Stacey' will return to the BBC "one day". 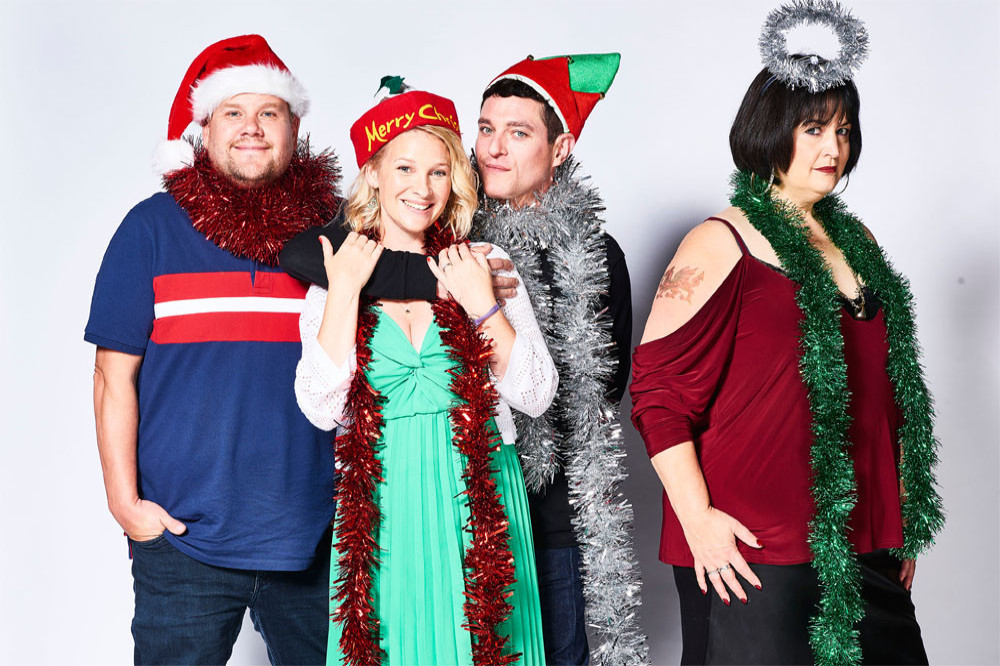 BBC bosses have confirmed the popular sitcom - which stars Mathew Horne and Joanna Page as the titular characters - will return in the future following the success of last year's Christmas special, which saw more than 17 million viewers tune in.

Charlotte Moore, the BBC's Chief Content Officer, confirmed: "That wasn't something that was going to happen this year."

The show - which is co-written by James Corden and Ruth Jones, who also appear in the series as Smithy and Nessa - premiered on the small screen in 2007, and follows the lives of Essex lad Gavin, who marries Welsh beauty Stacey.

The latest episode ended on a cliff-hanger with Nessa proposing to Smithy, but the credits then began to roll before he could give his answer.

It comes after Ruth previously revealed there are no plans to write more 'Gavin and Stacey' "at the moment".

The 53-year-old actress insisted she and co-writer James cannot pen scripts together in the same room for the time being, due to the Covid-19 restrictions.

She said: "It's lovely that people ask me, and people always prefix it as they always apologise. I wish I could say yes but the truth is, as it's always been the case. "James and I always love to write together in the same room and that's just not possible at the moment as he's in America and I'm in the UK. So, there aren't any plans at the moment but who knows!" 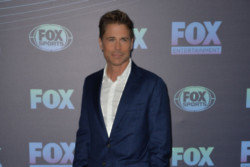 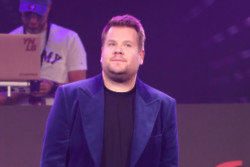 James Corden losing weight to be 'better' for his family