Gemma Collins has asked her fans to stop asking her for selfies when she is using the toilet.

Gemma Collins was once asked by a fan for a selfie whilst she was sat on the toilet. 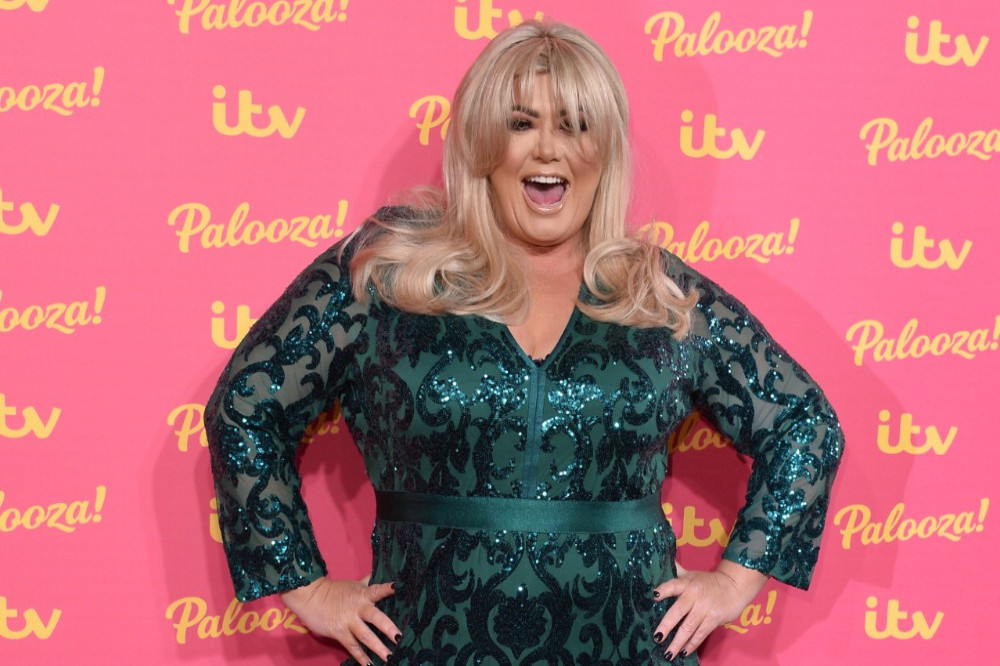 The former 'TOWIE' star was asked by a fan on her podcast to name the "weirdest" thing she had encountered since becoming famous, and the bathroom photo request sprung to mind immediately.

She said: "The weirdest thing that's happened to me since becoming famous was that I was going to the toilet and someone was so desperate for a selfie that they climbed into the next cubicle and went over the top. I mean, can you imagine? I was like, 'What are you doing?!' I was so shocked - it was kind of funny but really it wasn't."

The 40-year-old star used her podcast platform to ask her fans to stop their selfie requests when she is using the toilet.

She stated: "Huns, when I'm in the loo please give me a little bit of peace. I was so shocked so I've got to say that was the weirdest thing that's ever happened to me since becoming famous. I don't want a repeat, guys. Please don't do it again."

On the same episode of her BBC Sounds podcast, Gemma also revealed that due to her new exercise regime, she has dropped a dress size and expressed a desire to work with pop superstar Adele.

She said: "I've been getting my steps in – it really makes a difference. I've gone down a dress size and I just feel so much better. Everyone accused Adele of breaking the internet because she is back with her new album. Gutted I'm not appearing on the album doing a duet with her. She said she works out three times a day and that is amazing, but she is Adele and she's got time. She's a massive celebrity and probably has a gym in her house. Good for her. She does weights in the morning, a hike in the afternoon and cardio in the evening. Adele, I'm your girl if you want some company. Take me with you!" 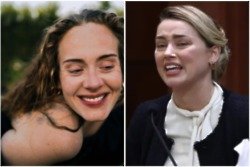