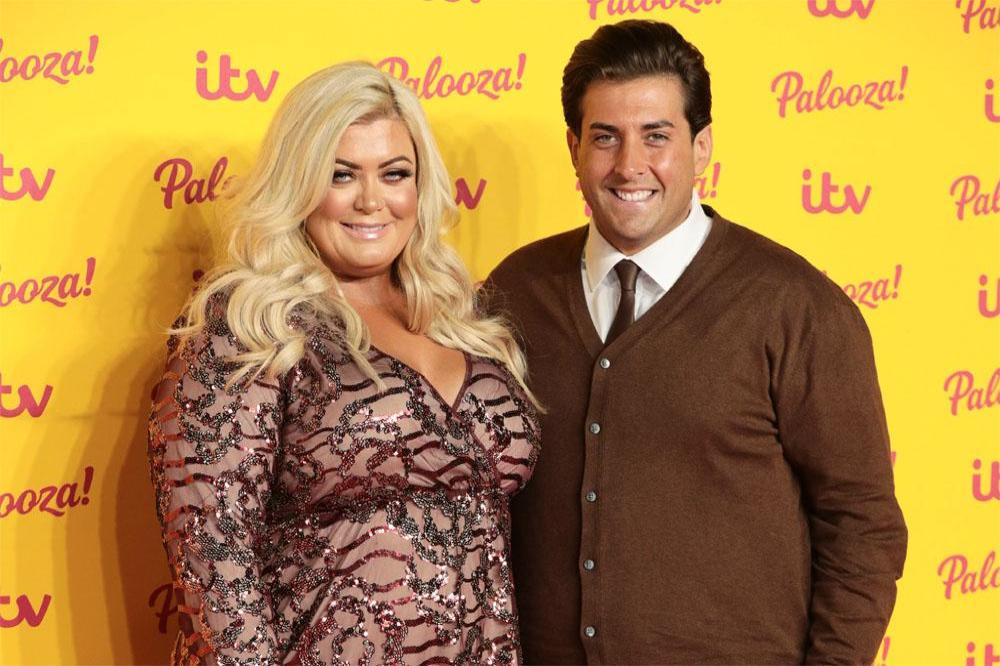 The 'Only Way is Essex' star says things have gone downhill in the bedroom between her and on/off boyfriend James 'Arg' Argent because of the injuries she suffered when falling during one of the ice skating show's live episodes.

Appearing on 'Celebrity Juice' Gemma, 38, confessed: "I was in agony. I bruised my boobs and my knees.

"It's really affected our personal life because the knees are so bad that I can't sort of do anything on them anymore.

"I've got to have cortisone injections. It's really affected us in the bedroom."

When other guest Michelle Visage offered tips by suggesting that Arg, 31, could take over and do the work, he added: "My belly gets in the way."

The pair made more outrageous revelations and recalled when Arg last soiled himself during a game of Master and Miss.

Team captain Holly Willoughby asked the couple: "When and where did Arg last soil himself?"

Gemma replied: "I've got to be honest here, hun. Ready for it? Be honest, James, you know the moment ...

"On holiday you had to stop for five minutes and hold it."

To which the cuddly hunk protested: "I was drinking too much green tea."

The audience gasped when the bubbly blonde revealed he did the deed "on her bed", although he insisted it was only Ben & Jerry's ice cream.

Arg then confessed it happened "last week in Tenerife". 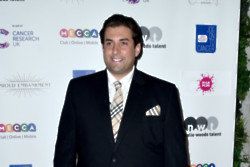 James Argent 'wants to swim to Gibraltar for new show' 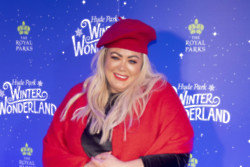