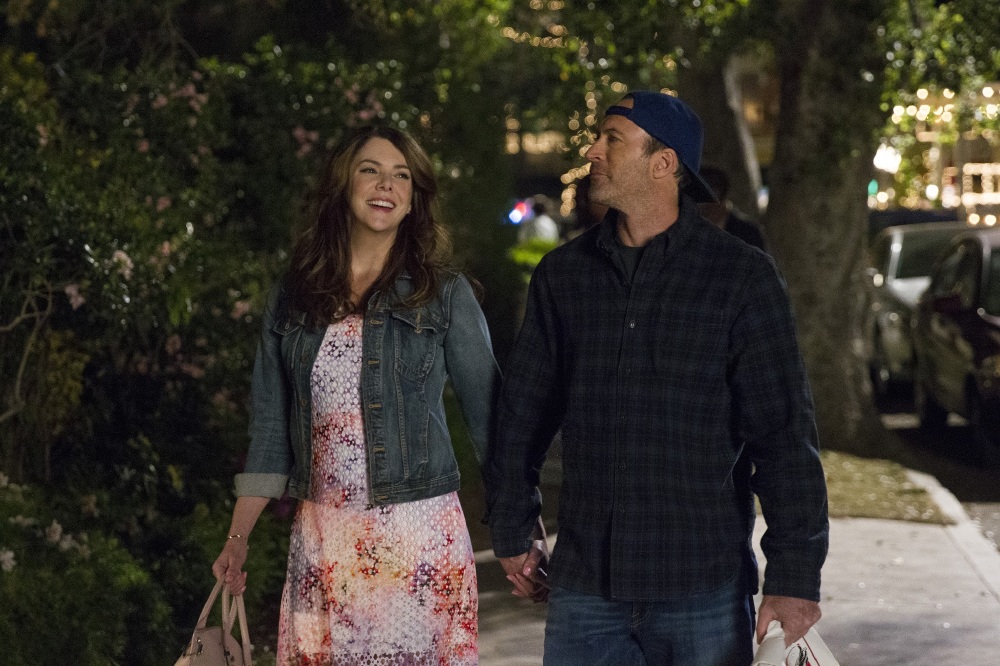 Set to be streamed in all countries where the platform is available, the four 90-minute new episodes will bring original Stars Hollow residents back together.

Picking up nine years after the original Gilmore Girls was taken off the air, the series promises to be one not to miss for hardcore fans.

Gilmore Girls is produced by Dorothy Parker Drank Here Productions in association with Warner Bros. Television, with a confirmed series title and premiere date to be confirmed in the coming weeks.