HBO have this week released their first teaser trailer for the sixth and final season of Lena Dunham series, Girls. Confirming that the show would make its return on Sunday, February 12 at 10pm, the trailer is a brief but revealing look into what fans can expect next year.

From what we can tell, Marnie and Desi are still together, whilst Hannah is discovering new talents when she attempts to learn to surf. Elijah looks to be working in Broadway, whilst Jessa and Adam also remain a couple despite their physical fracases.

Hannah's chat with Elijah makes it look like she's ready to leave New York City, but not before making her mark, as she feels there's nothing left for her in the city.

A brand new image from the final season of Girls has also been revealed, which you can check out below: 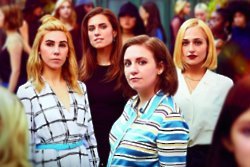 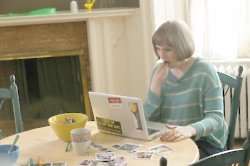