Greg Wise has insisted his wife Dame Emma Thompson won't ever be following him onto 'Strictly Come Dancing'. 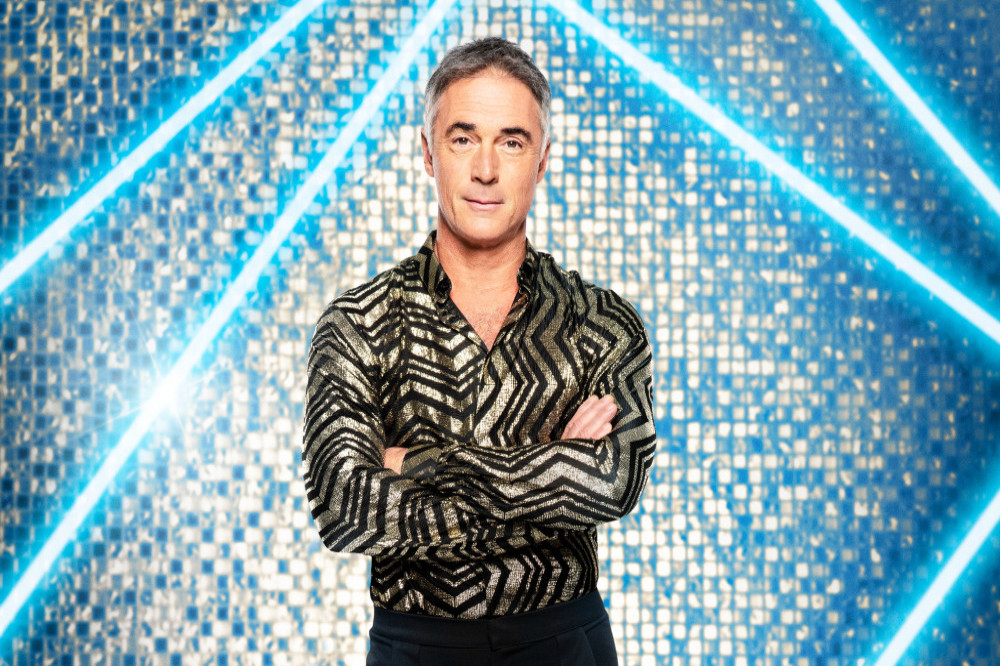 The 55-year-old actor and his professional partner Karen Hauer left the competition at the weekend after losing the dance-off to Judi Love and Graziano Di Prima, but the 'Sense and Sensibility' star isn't expecting to be back in the ballroom cheering on his spouse in the future, even for a one-off special because the veteran actress has seen up close just what a tough job it is.

Asked if Emma would take part, he told RadioTimes.com: "I can categorically say no.

“No, she knows what it entails and I think that it’s enough that one of us has done it really.

"I don’t think you’d even get her in for the Christmas special.”

Greg thinks his involvement in the show was far more nerve-wracking for his friends and family than it was for him.

He said: “As I say to any of the chums who come along, it’s harder for them than it is for me because they have that anxiety. They have performance anxiety but there’s nothing they can do about it. It’s a really hard thing to do if your partner or child or parent or whoever is out there doing it, it’s terribly anxious-making.”

After being voted off the show - with only head judge Shirley Ballas opting to save him and Karen - Greg admitted he felt "unbelievably privileged" to have taken part.

He said: "I have had an amazing time, I feel unbelievably privileged and thank you all for having me."

Karen, 39, also thanked Greg for his efforts over recent weeks.

She told him: "It has been a blast, thank you for the amazing lunches, thanks for the quality of work, and for being an amazing student.

"I have enjoyed our moments in the classroom, and just having fun with you - I’ve really enjoyed it." 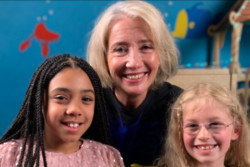 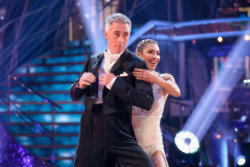 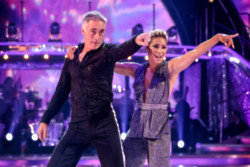 Greg Wise admits he 'messed up' on Strictly Come Dancing