Hannah Spearritt will reprise her role as Kandice Taylor in 'EastEnders' for a short stint over the festive period.

Hannah Spearritt is returning to 'EastEnders'. 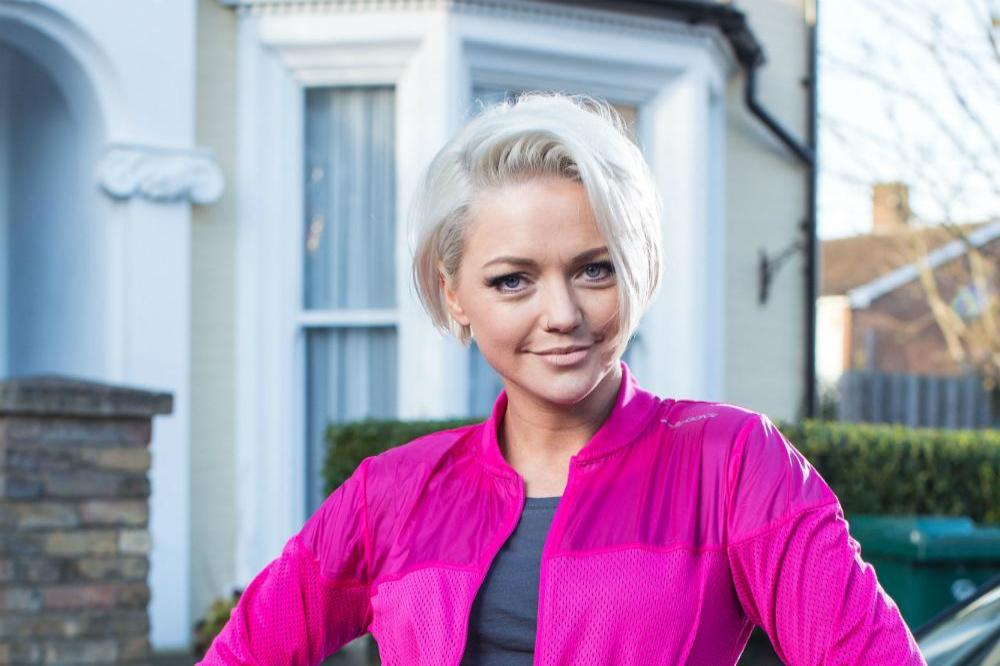 The 37-year-old singer-turned-actress is to reprise her role as Kandice Taylor over the festive period when she joins up with her sister Karen Taylor (Lorraine Stanley) for a Taylor family Christmas.

But things will not get off to a happy start for Karen when her ex and son Keegan Baker's (Zack Morris) father Mitch Baker (Roger Griffiths) turns up uninvited.

Karen soon sends the troublemaker packing only for him to return to Albert Square, and viewers will learn he has been secretly plotting away with Kandice.

Last month, Roger confirmed he is returning to 'EastEnders', with Mitch set to attempt to make amends with his son and Karen after previously abandoning them.

He said: "It feels great to be returning to Albert Square and working with the wonderful cast and crew again, especially the fantastic Taylor family.

"I'm excited for the viewers to learn more about Mitch and see what trouble he gets himself into this time."

Mitch has plenty of making up to do with Karen after he tried to get back with her only for the laundrette worker to discover he had a wife.

Former S Club 7 star Hannah - who confirmed in September she is pregnant - made her first appearance as Kandice in December 2017, and she later returned to the soap in July this year.

Earlier this year, the ex-'Primeval' star admitted she would love Kandice to return to Walford and start flirting with Danny Dyer's alter-ego Mick Carter.

She said: "I won't beat around the bush - a scene with Danny Dyer would be brilliant.

"I think that Mick would humour Kandice's personality - but she would probably be too busy flirting. That would be fun.

"When my new scripts came through the door, I saw that I had scenes in the Queen Vic and went, 'Oh my God!' " 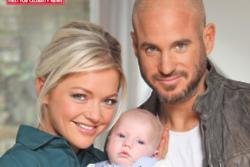 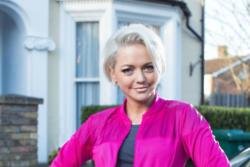