Gotham - the Batman prequel series airing on FOX - is now halfway into its third season, having garnered a strong fan base and legions of followers who are excited to find out just what creator Bruno Heller has in store for them next. Having introduced earlier versions of some of the most famous DC villains such as Catwoman, Poison Ivy, Penguin, The Riddler and Mr Frost, rumours are now circulating as to who may be making their big debut next. 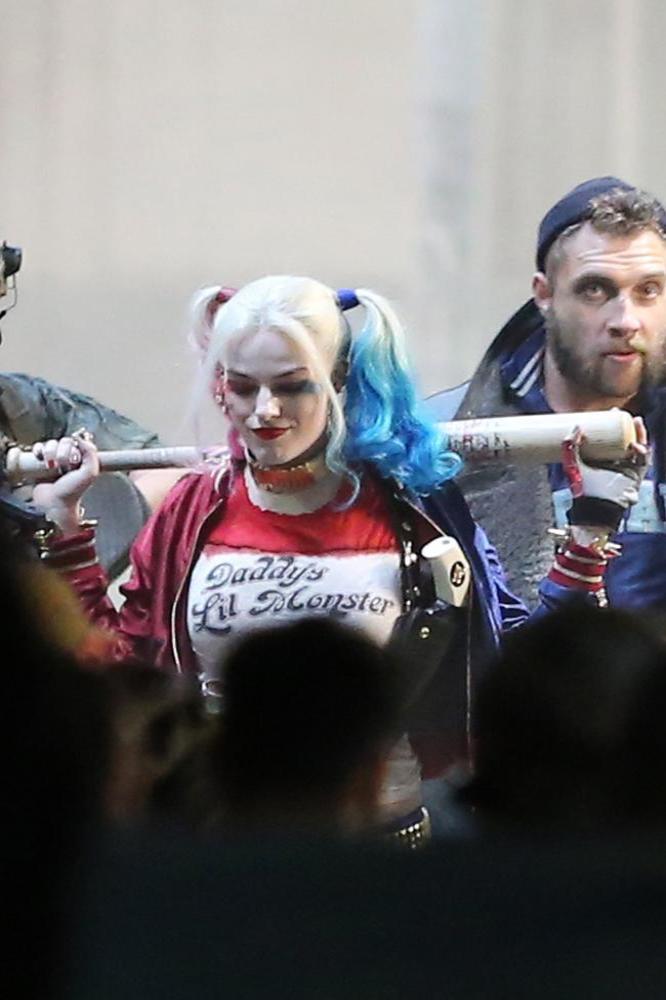 Producer John Stephens recently teased that fans can expect Harley Quinn – famous love interest of perhaps the biggest DC villain, the Joker – to make an appearance in Gotham sooner rather than later. Stephens even said, “We might see [her] in Episode 22.”

This should come as incredible news to viewers, as Harley is one of the biggest fan-favourite characters in the DC Universe. Whilst Stephens didn’t elaborate too much on the chance of the villain turning up, he did say that her arrival will act as a “launching point” for the episodes moving forward when she does eventually debut.

No mention of the person who’ll play Harley Quinn was made, though speculation suggests that showrunners could even be turning Jim Gordon’s former lover Barbara Kean into the psychotic prankster. This isn’t confirmed however, with actress Erin Richards (who plays Barbara) commenting in 2016 that she hadn’t heard anything from the official outlets.

One of the biggest hints that Harley will soon be making an appearance is the return of Jerome Valeska, played by Cameron Monaghan. Previously killed, it looks as if the character will be taking up the mantle of the Joker, with Monaghan himself taking to his various social media accounts to give several hints to his fans as to where his character will be heading. Check out a short clip teasing Jerome’s return in the clip below:

Gotham will return to US screens on Monday with ‘Smile Like You Mean It’, and is expected to return to Channel 5 later this year. 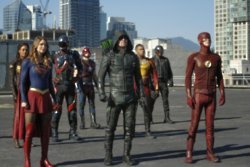 The Best Crossover Episodes We’ve Seen From The Arrowverse 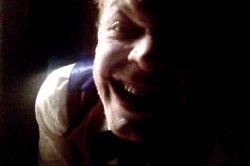 Quiz: Which Gotham Season 3 Villain Are You?