Harry Redknapp 'failed to win anything on Who Wants To Be A Millionaire?'

Former football manager Harry Redknapp fails to bag any money on tomorrow's episode (19.11.21) of 'Who Wants To Be A Millionaire?'

Harry Redknapp failed to win any money on 'Who Wants To Be A Millionaire?' 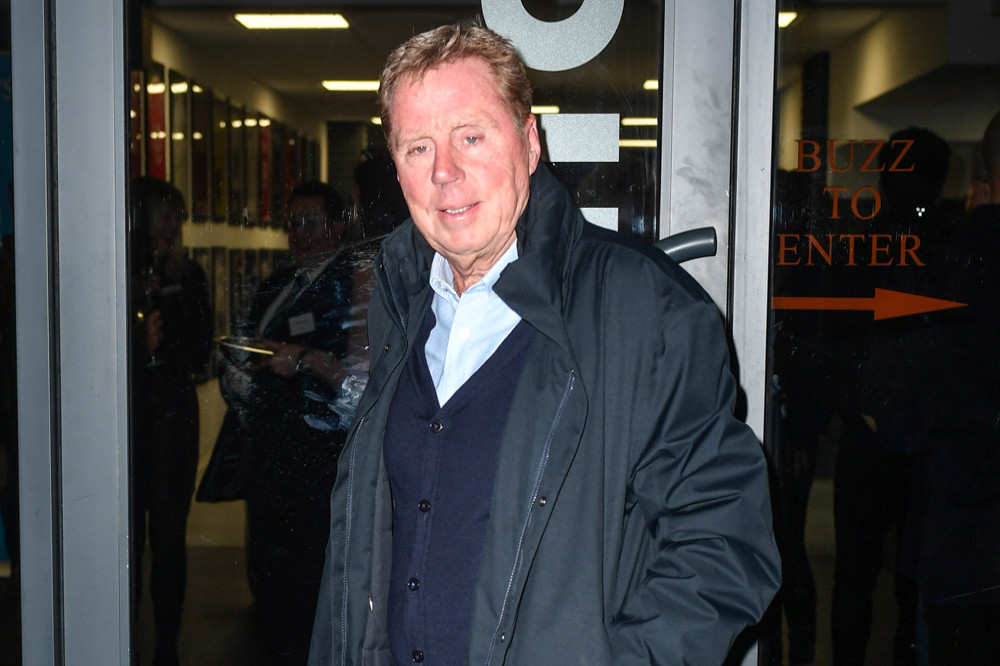 Harry Redknapp left 'Who Wants To Be A Millionaire?' empty handed

The 74-year-old former football manager is said to have left host Jeremy Clarkson stunned as he answered three questions correctly but was forced to bow out after getting a £500 film-related one wrong, which meant he didn't win any money for his good cause.

A source told The Sun newspaper: "He was clearly shocked and embarrassed at getting the boot so early in the competition — he’d barely been in the hot seat a few minutes.

“But he was crestfallen mainly because he’d failed to raise any funds and didn’t hesitate to put his hand in his pocket.

“It was certainly a contrast to when he was on another big ITV show, 'I’m A Celebrity... Get Me Out of Here!', which he won.”

This is the first time a celebrity hasn't done so since Jeremy started fronting the ITV quiz show.

The host previously insisted he would cough up his own money if he ever made a mistake on the show by giving a contestant a wrong answer when they has opted for the Ask The Host lifeline.

He said: "If it was a low amount - in the hundreds - definitely. If I got it wrong though I'd have an uncomfortable night. 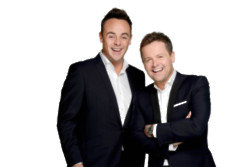 Ant and Dec's Saturday Night Takeaway is back