Hayley Hasselhoff says her dad "always wanted" her to pursue a singing career. 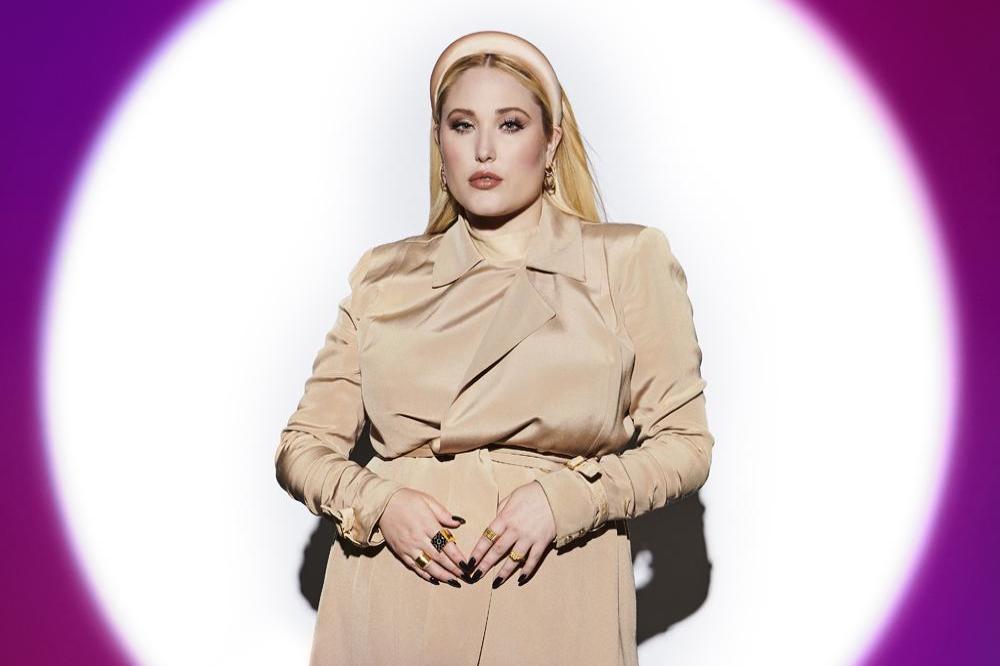 The 27-year-old actress and model - whose father is 'Baywatch' star David Hasselhoff - is competing on 'The X Factor: Celebrity' with the hope of winning a record contract 11 years after forming a band with her older sister Taylor Ann.

Appearing on ITV's 'This Morning', she said: "He's always given us advice because he was there with us when we had our band. He's always wanted me to pursue a solo career on my own.

"I've been in the studio since, but I haven't been confident, it's a very vulnerable place for me. So I'm very nervous!"

While Hayley has always had the support of her dad - who released his new studio album 'Open Your Eyes' earlier this year - she has found Simon Cowell's TV singing competition to be a whole other world.

She added: "The beauty of this, when I did sing before, I was a teenager - I'm an adult now. So it's a completely different arena for me. I'm learning a lot about myself through this process, and being able to create music has been absolutely beautiful."

The Hasselhoff family is no stranger to the world of TV talent shows as David appeared as a judge on 'America's Got Talent' from 2006 to 2009, meaning Hayley already knows how to handle judges Simon, Nicole Scherzinger and Louis Walsh.

She recently explained: "I'll be really honest with you. I'm looking at them as real people, not just as judges. My father is in the industry.

"I've met Simon before through 'America's Got Talent'. I don't know if he'll remember me because it was so long ago and I was just a little girl then.

"For me, I'm trying not to think about who the judges are and their title, but instead I'm trying to convey my message. I think that that's the way to look at it. I'm just so excited to see what will happen." 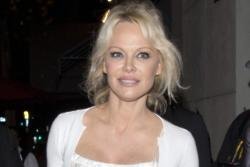