'Coronation Street' actress Helen Flanagan has been left "exhausted both physically and mentally" due to suffering from hyperemesis gravidarum for a third pregnancy, and she felt as though her latest 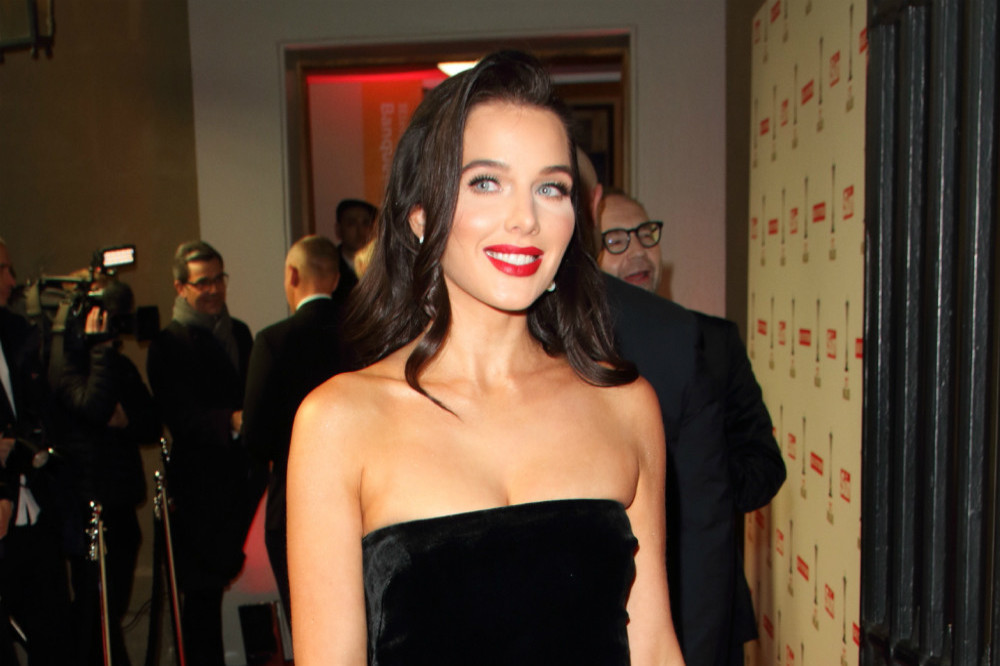 The 'Coronation Street' actress is expecting her third child with her footballer fiance Scott Sinclair, and while this is the third time she has experienced hyperemesis gravidarum - which causes excessive nausea and vomiting during pregnancy - her latest bout felt as though it "would never end".

She wrote on Instagram: "I haven’t found this pregnancy easy at all. I’ve had hyperemesis gravidarum which is really extreme morning sickness. I had it before with both girls but this time has been SO tough. I felt weak most days and really struggled to eat - it was a vicious circle because the more hungry I got, the more sick I was. It made me feel really low, it just felt like it would never end.

"No one wants to feel like that, especially during a time that should be so exciting. The entire experience has been a real challenge and exhausting both physically and mentally. (sic)"

Helen - who already has daughters Matilda, five, and two-year-old Delilah, with Scott - also admitted she felt "isolated" due to the pregnancy complication, but she was able to find some solace through an app called Peanut, which provides support, connection and community throughout all stages of motherhood.

She added: "One of the worst things about HG is how isolating it is. I couldn’t go out, I couldn’t cook, even talking on the phone for too long would make me ill. (sic)"

Last month, Helen - who plays Rosie Webster in 'Corrie' - revealed she was going through hyperemesis yet again, but said this time it was "on another level".

She wrote: "I’ve been a lot quieter on my social recently as I’ve had hyperemis gravidum. I had this with both girls but this time was on another level. I am so relieved to be over the worst and so very happy and so grateful for my baby. My mum has just been the best and I have no idea how I would have got through it without her! Scott’s been amazing with the girls and the nurses at the Royal Bolton Hospital were so lovely which I’m so grateful for. I just can’t wait to meet my little one so in love with them already. I’m going to film an IGTV on hyperemis soon and any other mummy’s to be with hyperemis I feel you (sic)" 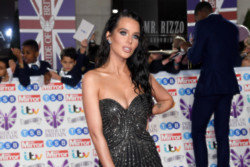 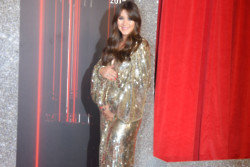 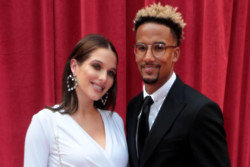