Helen George calls on politicians to take care of the NHS

'Call The Midwife' star Helen George has launched an impassioned defence of the NHS.

Helen George has urged politicians to look after the NHS amid the coronavirus crisis. 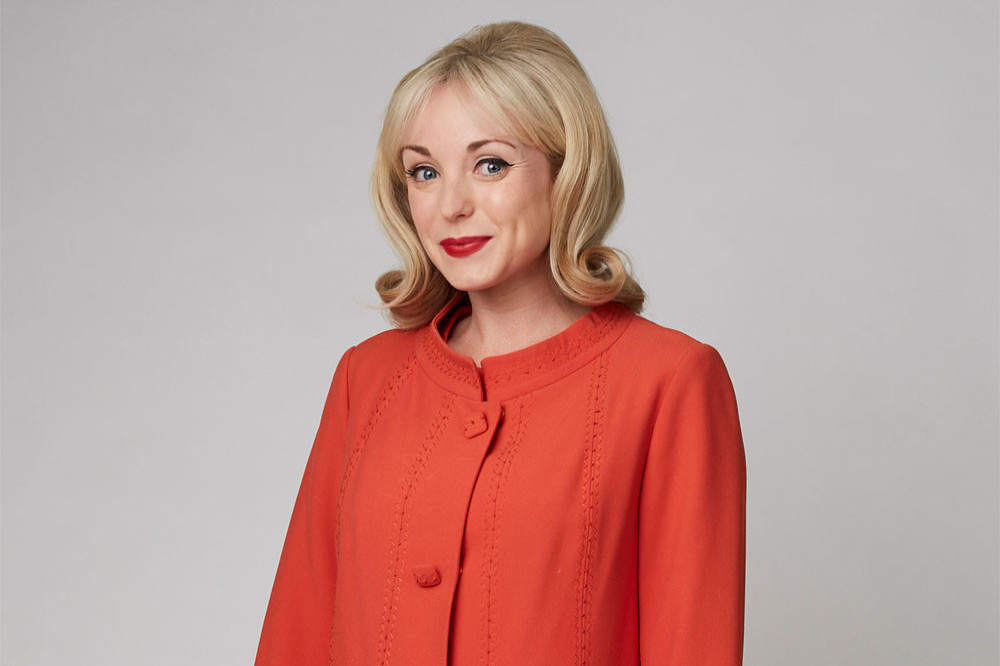 The last series of 'Call The Midwife' ended with an impassioned plea to look after the UK's healthcare system, and Helen, 36 - who plays Trixie Franklin in the drama series - has now reiterated that message.

She said: "That was filmed way before COVID, but here we are all these years later with a similar fight going on.

"That mass of nurses and care workers sat opposite a bench of suited men, it feels a relevant parallel to government and the NHS at the moment.

"'Call The Midwife' makes us realise we’re going around in circles, sometimes progressing and sometimes not."

She told The Sun newspaper's Bizarre TV column: "How hard do people have to fight to be acknowledged?

"It does make me want to shout and bang the drum. 'Call The Midwife' says, ‘This care is provided for the many by the few’ and the few put so much of themselves into it at great personal cost.

"Nurses and our caregivers are just extraordinary.

"I have a number of nurses in my own family and when you see the toll the pandemic has taken on their mental and physical health I can’t believe they are not getting more acknowledgement and support."

The actress - who joined 'Call the Midwife' in 2012 - has also praised the show’s largely female team.

She said: "For a while it was seen that women on TV couldn’t survive without having some kind of cat fight, and here we are, living proof that women can be with women and it can be a supportive environment that brings love in your life."