Helen George has welcomed a little girl into the world with her partner Jack Ashton.

Helen George has given birth to a baby girl. 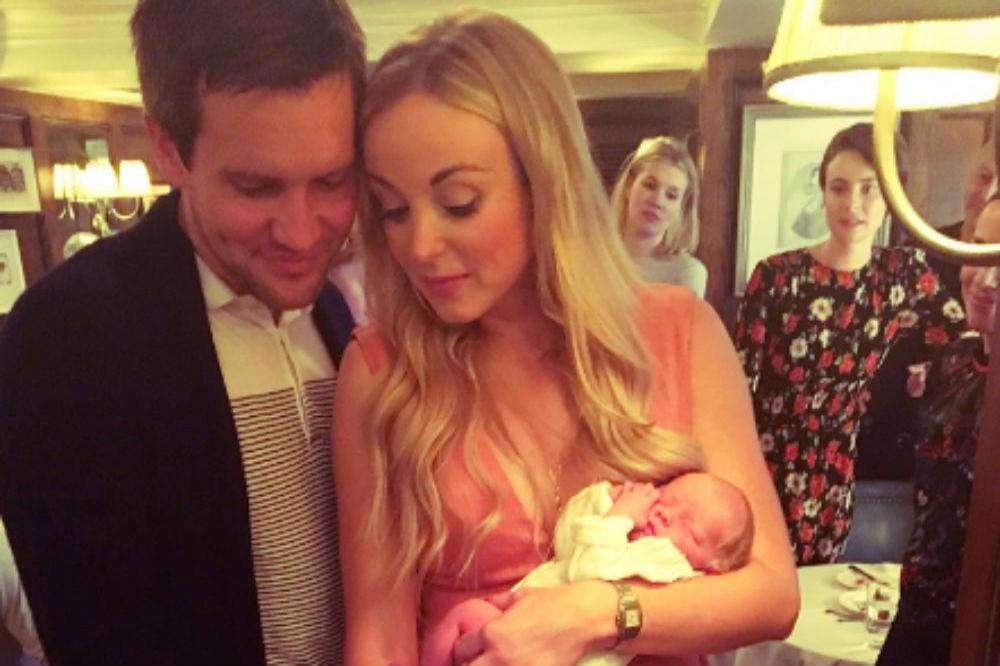 The 'Call the Midwife' star has confirmed she's welcomed her first child into the world with her partner Jack Ashton, but her arrival was a little unexpected as she made an early appearance and was actually born in time to celebrate her own baby shower.

Taking to her Instagram account on Monday (02.10.17) night, the 33-year-old actress uploaded a photograph of her and Jack cutting the cake at the celebratory bash alongside the caption: "When your baby turns up early for her own baby shower, welcome to the world little one. What an amazing day, we have the best friends."

Helen refused to divulge any further details on her little bundle of joy - including when she was born, her weight and her name - but the new family look happy and healthy.

The actress' pregnancy came as somewhat of a shock to fans as she never actually announced the news until she arrived at the TV Choice Awards in London in September with a burgeoning baby bump concealed under her tight black dress.

Once fans got wind of the news, they instantly freaked that her new mummy role would mean she was leaving 'Call the Midwife', but Helen later admitted that she had no plans to quit the show and was simply taking some time off to be with her baby.

Alongside a photograph of her baby gifts, she said: Beautiful send off from the best crew #callthemidwife- no plans to leave the show just a bit of time off. And the sex will be a surprise to us all boys can wear pink too (sic)"

Jack and Helen started dating in April last year when they jetted abroad to shoot the festive special and grew close because of the long hours they spent together.

Jack said earlier this year: "It blossomed in South Africa.. It's the long hours. It's where you meet people."

Helen first joined the show in 2012 as Nurse Trixie, while Jack made his debut as Reverend Tom Hereward in series three in 2014.

This is the first time Helen has had a boyfriend in the public eye since she split from her husband Oliver Boot, whom she married in 2012, three years ago.