Helen George's wife didn't know who she was

Helen George has admitted her midwife didn't know she was famous when she went into labour with her daughter Wren.

Helen George's midwife didn't know who she was when she helped deliver her daughter. 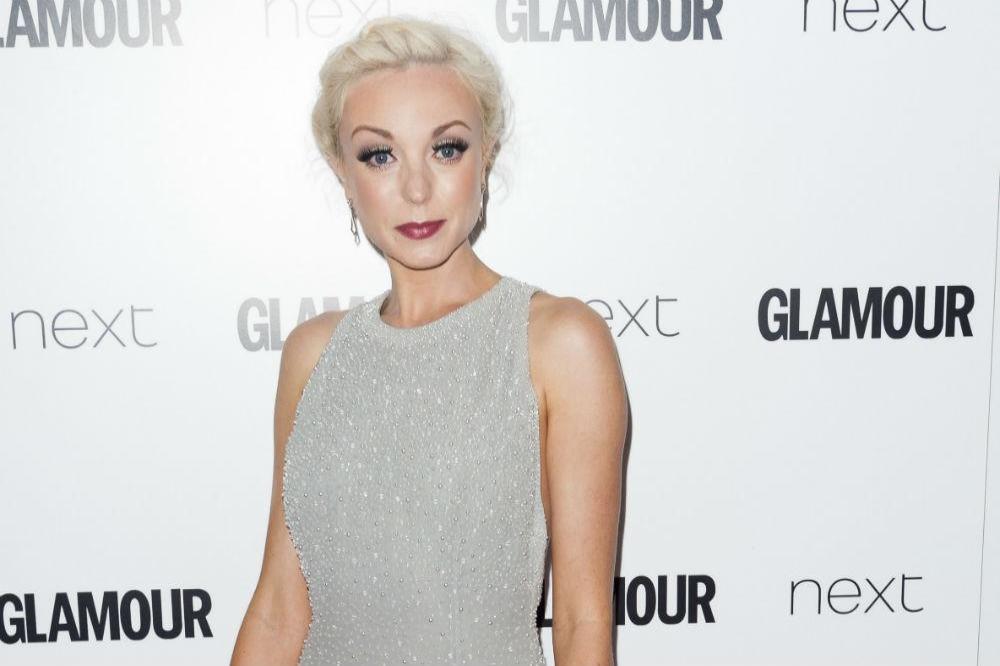 The 33-year-old actress may have made a name for herself playing Trixie Franklin in the medical drama 'Call the Midwife' but she wasn't in for any special treatment when she went into labour with her little girl Wren in September as her medical team didn't recognise her.

Her partner Jack Ashton, who plays vicar Tom Hereward, said: "We had a midwife and she was wonderful. They all were. We have nothing but praise for the NHS.

"But they didn't know who we were until after. They said: 'We didn't know you were famous.' But that was great. We were treated just like everybody else."

The blonde star was forced to deliver Wren slightly earlier than expected due to health complications and the couple struggled to adapt to the sleepless nights at first.

Jack explained: "When Wren was so young, having no sleep changed my acting.

"It's a lot easier to act less emotion when you haven't slept for 48 hours. And the only tip about babies I learned by being on the show was don't drop them!"

Helen has admitted her pregnancy was hard to cover up on screen and she had to shoot a lot of her scenes sitting down or with huge capes draped over her burgeoning baby bump.

She told The Sun newspaper: "It was difficult because it wasn't a correct storyline for the character, it wasn't right for Trixie to be pregnant.

"So we did our best to cover it up. You just see me walk across the screen with loads of cushions or I'm sat down a lot, or I'm wearing lots of capes. I've always found those birth scenes emotional. But I definitely felt more emotional about it this time."

Helen is now looking forward to celebrating the festive season with her little family.

She added: "I'm just recovering from the birth of my child. I will be running soon and I will put the chocolate down soon."