Helen Skelton is reportedly set to star in 'Celebrity SAS Who Dares Wins'. 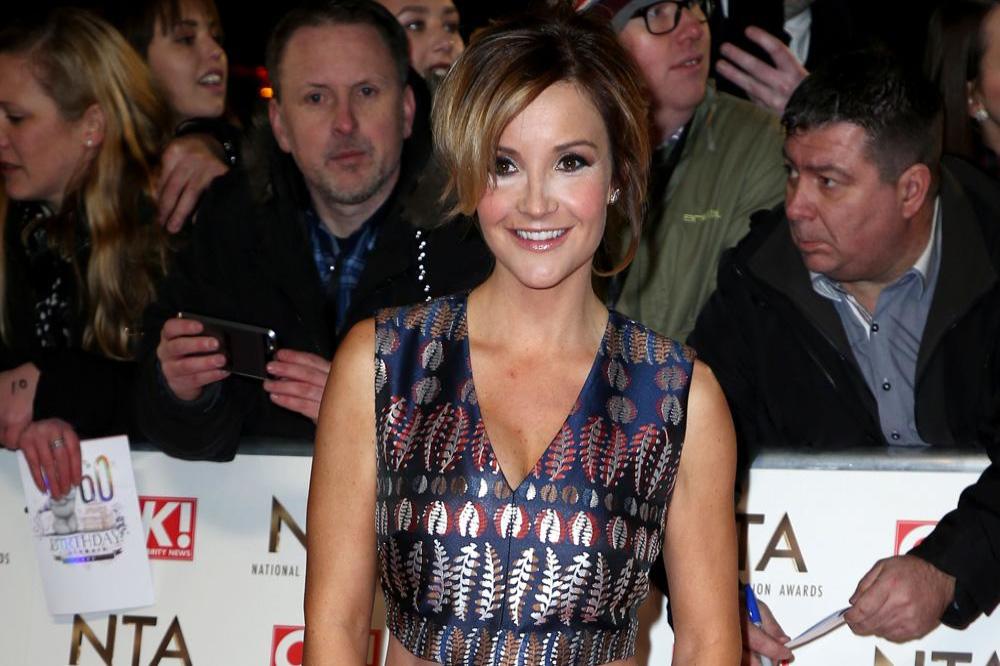 The 36-year-old TV presenter has agreed to take part and help raise money for Stand Up To Cancer alongside the likes of Joey Essex and Rudimental's Leon Rolle.

A source said: "It's for charity, and a huge challenge, so there are celebs lining up to get on it."

Other star names set to appear on the show include retired football player John Fashanu and ex-boxer Tony Bellow.

However, Katie Price is reported to have pulled out of the programme.

Looking ahead to the show, Channel 4 told The Sun Online: "In the best traditions of the SAS, this mission is confidential. However, full details will be released when the series broadcasts later this year."

The upcoming programme will see Ant Middleton and his fellow Special Forces veterans recreate the notorious selection process with the celebrities.

The YouTube star - who is the younger brother of singer Conor Maynard - will take part in the Channel 4 show, which will test his mental and physical strength.

Jack previously signed up to take part in ITV reality show 'I'm A Celebrity... Get Me Out of Here!' in 2017, but was removed from the jungle after just two days, when historic offensive tweets he had made were uncovered.

The tweets involved several offensive slurs, and after leaving the Australian jungle, Jack publicly apologised for the comments he made when he was "young, naive, and stupid".

He said at the time: "My immaturity meant that I didn't stop for a second to think whether these comments would hurt or harm anyone - something I have learnt is entirely wrong."

Joey Essex: My heart aches for my mum every day