Holly Willoughby has been given time off from 'This Morning' to host a new BBC show, 'Wim Hof's Superstar Survival'.

Holly Willoughby has been given time off from 'This Morning' to host a new BBC show. 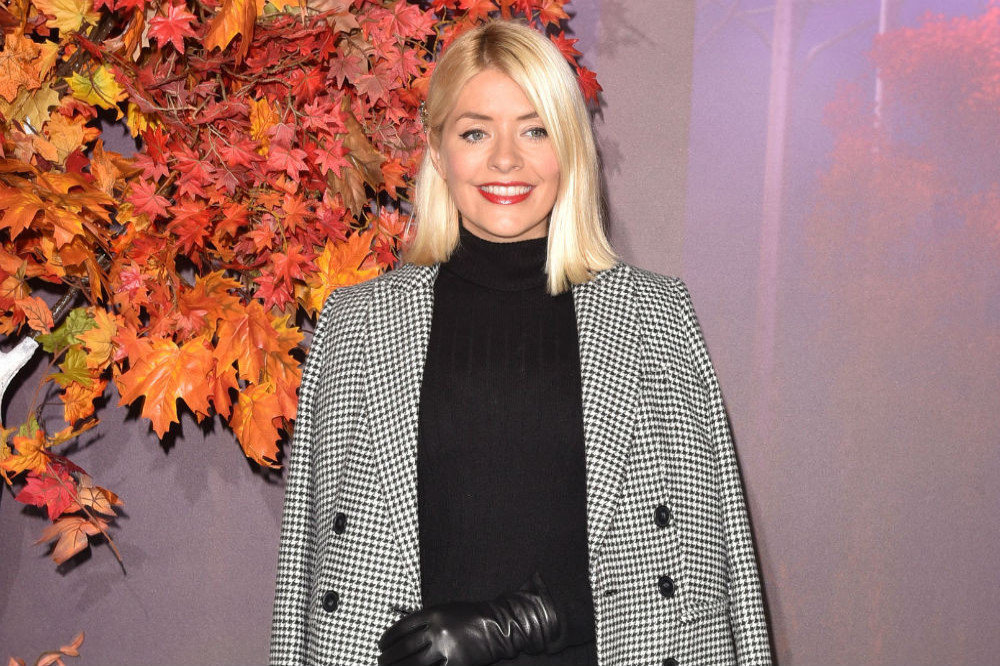 The 40-year-old presenter will take a leave of absence from the flagship ITV morning show to work with Lee Mack, 53, on 'Wim Hof's Superstar Survival'.

Holly - who took over on 'I'm A Celebrity... Get Me Out Of Here!' for Ant McPartlin when he took time off for rehab - is set to fly out to Southern Europe on January 17 to work on the show but will return at weekends to co-present 'Dancing On Ice' with Phillip Schofield.

A source told The Sun on Sunday newspaper: "Holly loved 'I’m a Celeb' so much it gave her the confidence to strike out on her own and do more mainstream solo TV projects.

"Holly did an excellent job filling in for Ant and was one of the highlights of the show that year.

"She has high career ambitions and is starting the year as she means to go on.

"However, she absolutely loves 'This Morning' and her on-screen partnership with Phillip, so isn’t going anywhere long-term. She’s just grateful ITV bosses are giving her the freedom to do her own projects."

Speaking about the show, Holly said: "I can’t wait to team up with Lee and Wim on this show.

“Lee is a favourite in our house because he’s so hilariously funny and I’ve been a fan of Wim for a long time, he's a genius who's incredibly passionate about helping others." 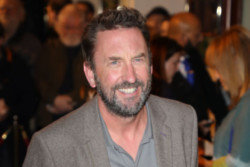