Hollyoaks' Gregory Finnegan is hoping his character James Nightingale can "grow into" being a father ahead of the revelation that Romeo Quinn (Owen Warner) is the son he fathered.

Gregory Finnegan hopes his 'Hollyoaks' alter-ego James Nightingale can "grow into" being a father. 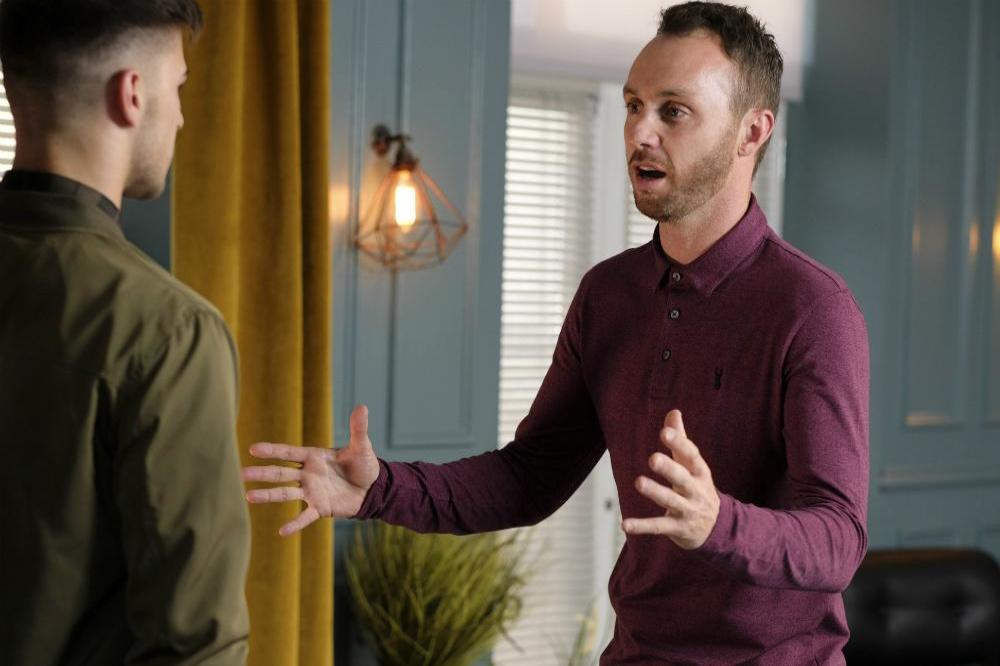 The gay lawyer is set to be stunned by the revelation Romeo Quinn (Owen Warner) is the son he fathered when his bullying dad Mac (David Easter) forced him to sleep with a prostitute on his 16th birthday, and he'd like to see the twisted solicitor learn from the teenager.

Asked what kind of dad James will be, he said: "I dunno! He doesn't seem to be a great one so far, it's gonna be a new experience and one hopefully he grows into.

"I don't think Romeo should be taught the things he could teach about life but Romeo seems like a well-rounded character, he's been through a lot of things so it could possibly work the other way.

"I think Mac is pretty evil, he's had that his entire life, he's a very different character, he's done bad things but he's trying to be a better man I think."

While James has no relationship with Mac, he's close to his mother Marnie (Lysette Anthony) so Gregory expects there'll be a major fallout once his character ego discovers his mum has concealed the fact he has a son for so many years.

He said: "It's been a pretty whirlwind three years for the Nightingales, there's been a lot of fractures and I don't think that'll let up. Marnie knew and we'll see James find that out soon enough, so there's more of that to come."

James has been locked in a love triangle with Harry Thompson (Parry Glasspool) and Ste Hay (Kieron Richardson) for the last few months, and Gregory thinks there's still more to come from the 'Jarry' relationship.

He said: "I think this is going to rumble on for a little while yet, there's genuine feelings there, for all the debacle around the wedding, I think there's still more." 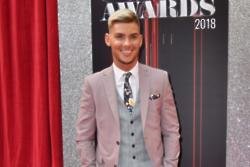 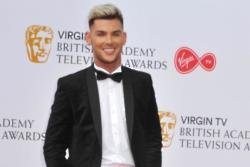 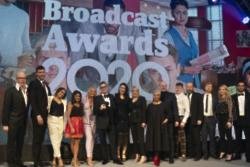