The daytime soap is getting ready to welcome a new character to the fray...

Hollyoaks is a long-running soap opera, which began in 1995, and is aimed towards a younger generation. The show has gained both popularity over the years as well as additional cast members; this October (2021) will see a new character grace the small screen. 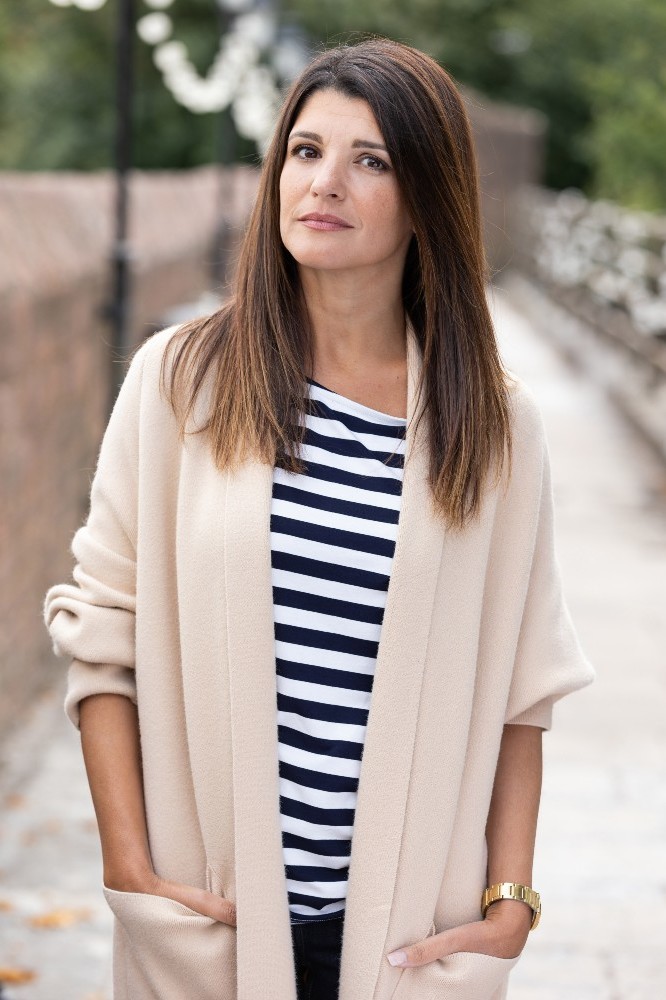 The show follows local students and their families through turmoil, hardship, celebrations and surprises.

Natalie Anderson has starred in ITV’s Emmerdale as Alicia Metcalfe from 2010 to 2015, and medical drama The Royal from 2005 to 2008; the actress has now been cast as Lexi in popular soap Hollyoaks.

When Nate attempts to hide the conversation from Grace, however, she suspects that he is cheating on her... but the truth will soon be unveiled.

The upcoming episodes of Hollyoaks are set to be filled with twists, turns and secrets, sparked by Lexi’s move into the village and the lives of existing characters.

The coming months will lean into the story of the Deveraux family, and the secrets they have buried which will soon be uncovered...

When discussing joining the Channel 4 soap, Natalie said “I’m so thrilled to be playing Lexi. She’s such a strong and intriguing character with lots of layers, that I’m thoroughly enjoying playing with.

“I’ve loved working with Chris Charles and exploring the dynamic between Lexi and Nate’s relationship as the storyline unfolds….” continues Natalie, “I’m having so much fun, and everyone at Hollyoaks have been so lovely and welcoming.”

Natalie appears to adore her new role as Lexi, a seemingly bright and feisty character with interesting secrets that will undoubtably become public knowledge over the next few months.

Soaps tend to give characters hidden storylines as it is generally a shock – for audiences, characters or both – when the past is dug up.

It seems that Lexi will be bringing a brand-new batch of drama with her when she makes her debut on the show, with fans of both Emmerdale and Hollyoaks most likely tuning in to see Natalie’s new and complex character cause some chaos.

Lexi’s first episode will air on Thursday, October 28th 2021 on E4, and again the following day on Channel 4; Hollyoaks airs every weeknight at 7pm on E4, and at 6:30pm on Channel 4.

RELATED: Richard Blackwood 'too busy' at Hollyoaks for EastEnders return 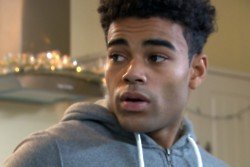 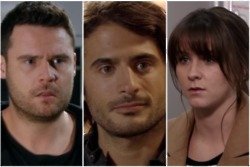