'Frozen' star Idina Menzel is to appear on 'CBeebies Bedtime Stories', on which she will read 'Robin's Winter Song' by Suzanne Barton.

Idina Menzel is to appear on 'CBeebies Bedtime Stories'. 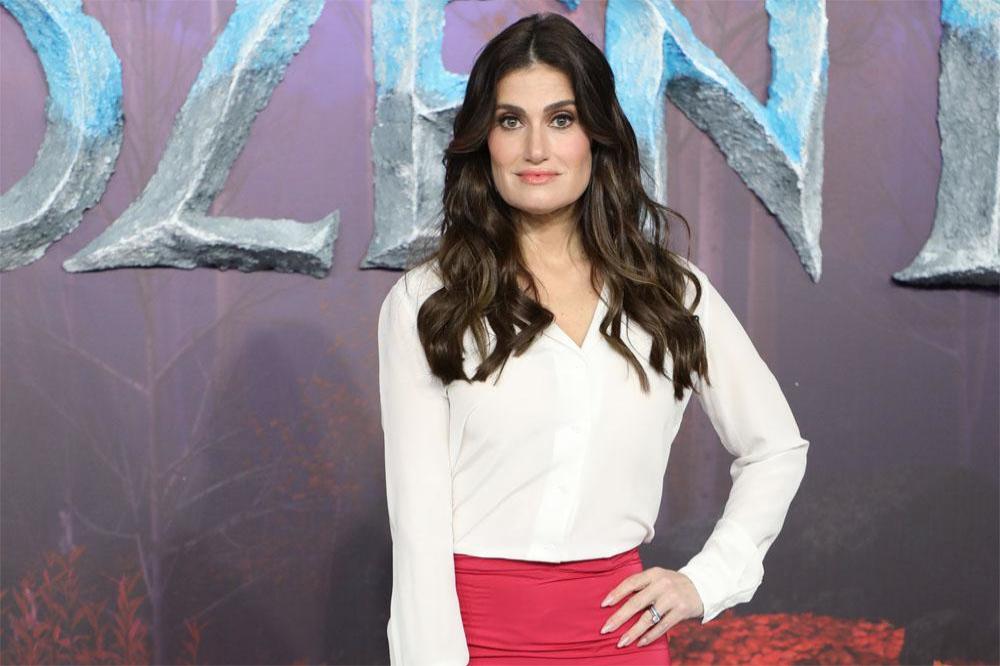 The 48-year-old actress - who voices Queen Elsa in 'Frozen' - has been announced as the next celebrity to help put children to bed with a sweet story, and she will read 'Robin's Winter Song' by Suzanne Barton, which tells children the tale of a little robin's first winter.

The soul star will sing the classic ballad from Breakfast At Tiffany's on the show as part of BBC Teach's Bring the Noise campaign - which aims to help children to discover the joys of music-making - while Chip Crawford accompanies him on the piano.

In a video previewing the episode, he said: "Welcome to my recording studio.

"I'm Gregory, my friend Chip and I were just playing one of my favourite songs, In fact, I was hoping I could sing it to you for tonight's bedtime story."

And he added: "It was an honour to perform a lullaby for 'CBeebies Bedtime Stories'. 'Moon River' is one of my all-time favourites, so to be able to sing it, to inspire dreaming is pretty cool." 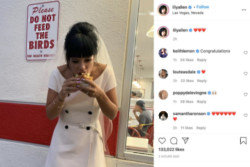 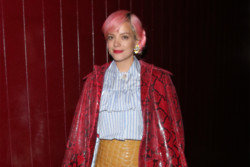