ITV's Hub has pulled every episode of 'The Jeremy Kyle Show' after the series was suspended, following the death of a participant.

ITV Hub has pulled every episode of 'The Jeremy Kyle Show' after the series was suspended, following the death of a participant. 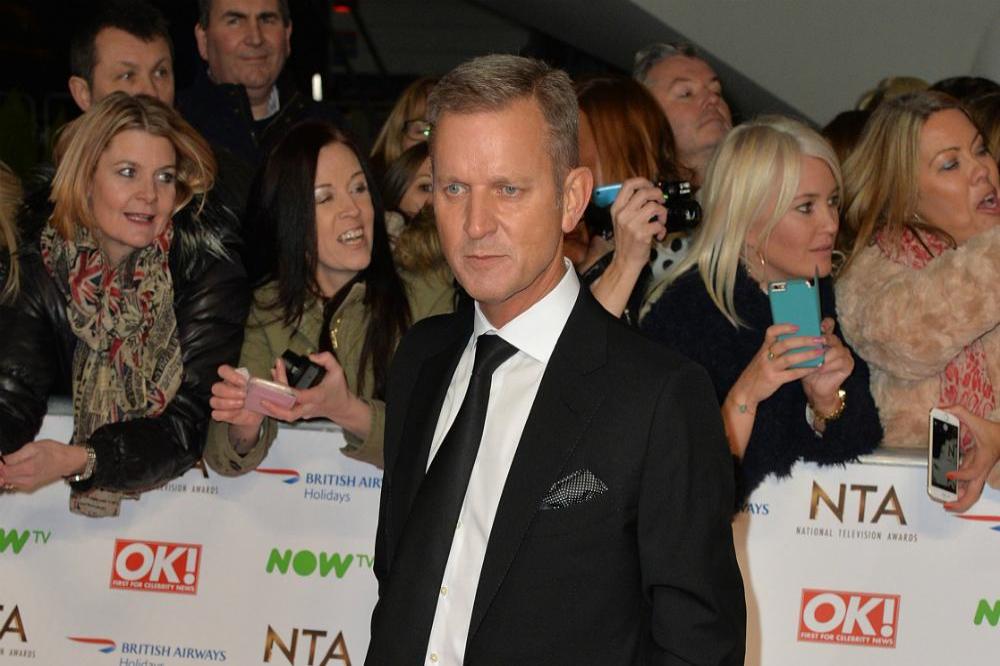 Filming and broadcasting of the programme was halted with "immediate effect" today (13.05.19) after ITV revealed a participant died a week after filming an episode of the show, so this morning's episode did not air.

And now, ITV's go-to catch-up service has retracted every episode of the popular daytime chat show until further notice.

Upon trying to access previous 'Jeremy Kyle' episodes on the ITV Hub's website, a message reads: "The page you're looking for can't be found.

"We hope you'll enjoy catching up on one of your other favourite shows."

Earlier today, a spokesperson for ITV told BANG Showbiz: "Everyone at ITV and 'The Jeremy Kyle Show' is shocked and saddened at the news of the death of a participant in the show a week after the recording of the episode they featured in.

"Our thoughts are with their family and friends.

"ITV will not screen the episode in which they featured.

"Given the seriousness of this event, ITV has also decided to suspend both filming and broadcasting of 'The Jeremy Kyle Show' with immediate effect in order to give it time to conduct a review of this episode of the show."

The former 'EastEnders' actress and 'X Factor' star were due to appear on tomorrow's (14.05.19) episode, but Chris has confirmed it will air "at a later date".

He tweeted: "Hi guys, just spoken to the producers @ITVJeremyKyle and our celebrity special will be aired at a later date @westbrookdanni will keep you updated. In the mean time my thoughts are with the family at this Daniella tweeted: "I've just been informed # ITVJeremyKyle will now not be airing tomorrow .. Im hoping you guys get to see it at a later date but catch me on @ loosewomen tomorrow. (sic)"

However, her appearance was later scrapped by the all-female panellist show, too.

She added: "SO @loosewomen NOW CANCELED Me TOMORROW DUE TO @ITVJeremyKyle BEING TAKEN OFF AIR I DEFINITELY.. So will catch up with you all soon. (sic)" 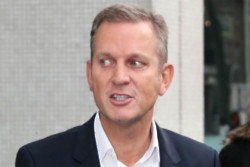